This story has a little bit of everything: an unlikely rodent hero named Geronimo, some backcountry ingenuity, and a can-do... 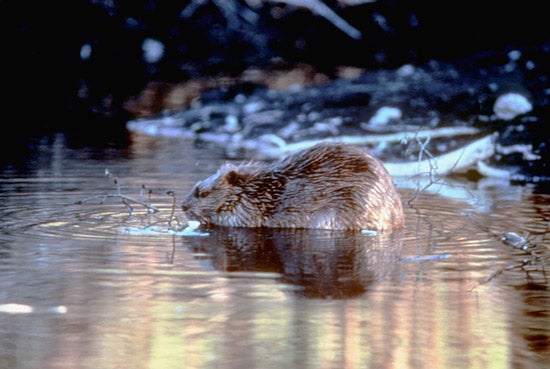 This story has a little bit of everything: an unlikely rodent hero named Geronimo, some backcountry ingenuity, and a can-do sense of the possible that defined the early days of wildlife management in this country.

It’s the story, 75 years later, of Idaho’s successful reintroduction of beavers into the remote mountains and meadows of the Gem State. The story, told by Rob Thornberry and related by my friend Brett French of the Billings (Mont.) Gazette, details the tribulations endured by biologists and their bark-gnawing charges. Attempts to carry beavers by pack train and trucks ended in disaster as the furbearers died from heatstroke and stress.

So an enterprising biologist, Elmo Heter, came up with an alternative: to parachute beavers into new habitat inside cages designed to break up on impact. The story details exactly how the plan unfolded.

I’ve spent plenty of time in the backcountry. I’ve marveled at the ingenuity and engineering of beavers. But I’m pretty sure I’d freak out if I ever saw a wild-eyed beaver drifting out of the sky beneath a billowy silk parachute.