It’s 3:58 a.m. The chirping alarm will go off in two minutes. I hear my brother, Randy, lightly snoring on... 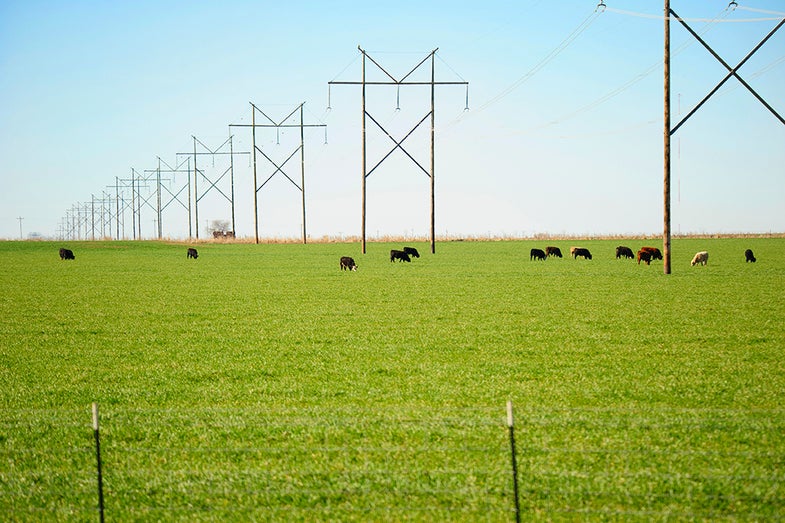 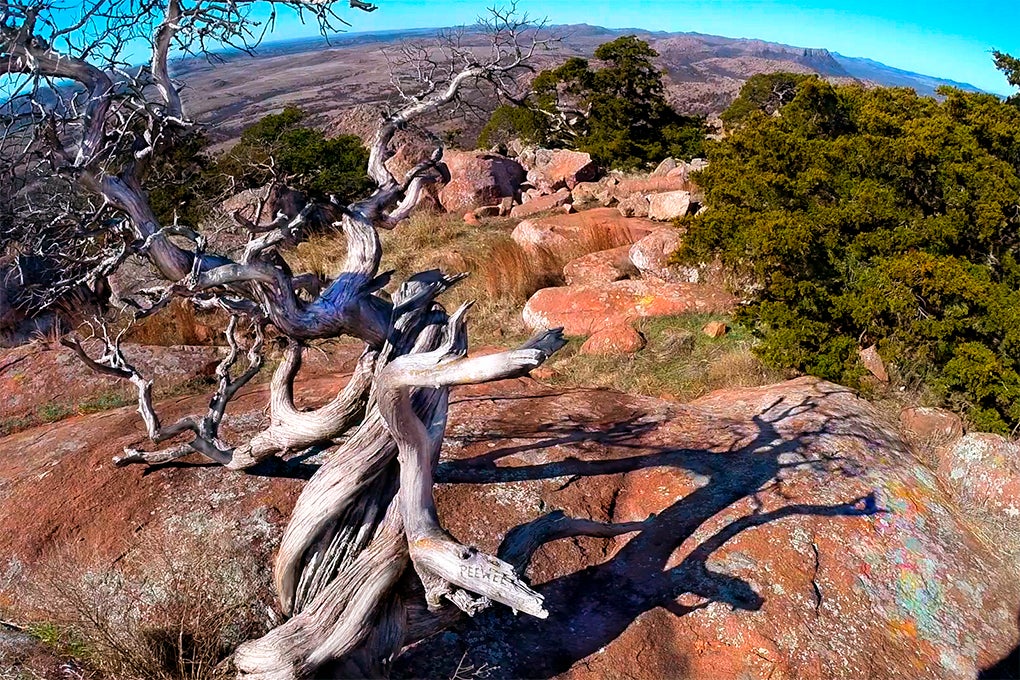 This is the second installment of a multi-part series about the author’s quest to harvest a Texas hog. You can read part one here. Stay tuned for more blog posts, photos, and video.

It’s 3:58 a.m. The chirping alarm will go off in two minutes. I hear my brother, Randy, lightly snoring on the couch. The furnace just kicked in to take the chill off the Minnesota morning. I roll out of bed, throw on my favorite hat, microwave yesterday’s coffee, and brace myself for a thousand-mile car trip. My traveling companions include Randy and my teenage daughter, Mari, who was delighted to hear I had figured out the onboard wifi in the Chevy Equinox I’ll be driving. 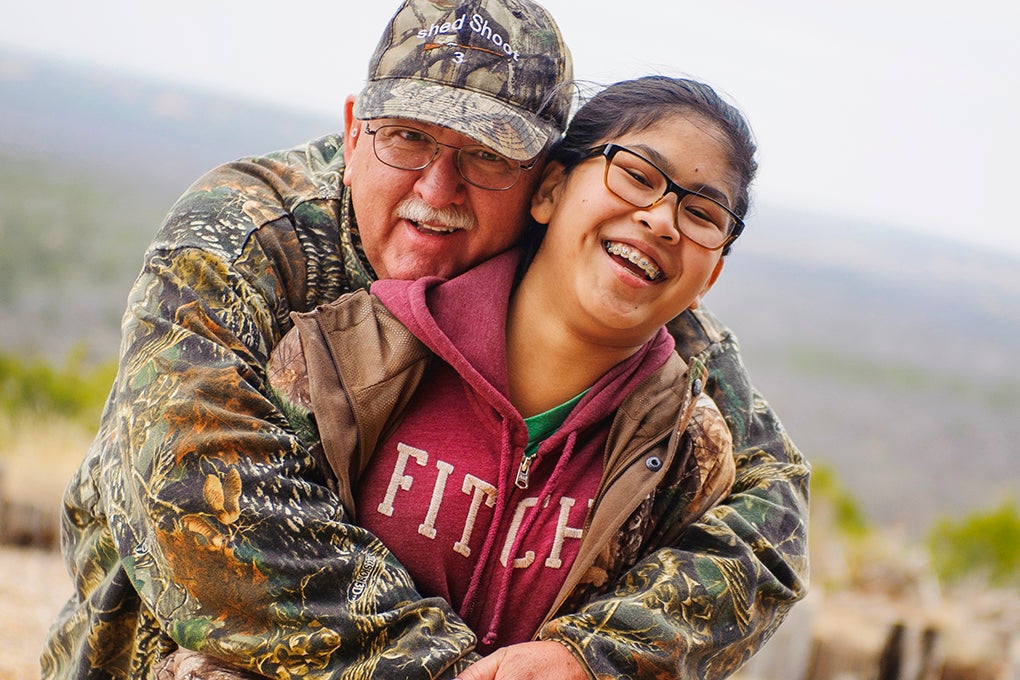 By sunup, we were leaving Minnesota, southbound. As the hours ticked by, I watched snow and ice turn to fog and rain, cloudy skies turn to sunshine. Iowa became Missouri, then Kansas, then Oklahoma, and the landscape became more western. Limestone weathered red rock. Scrubby pines and cedars, barbed wire fence, Black Angus cattle, and a pasture of burros, too.

Noontime brought a Google search for the best barbecue in Kansas City. The smell of the tangy, smoked meat filled the Equinox and it fueled us for the rest of the afternoon.

Farther south now, and west. The Oklahoma landscape a sweeping vista of green winter wheat. I can feel a lightening and freeing. I’m fully in the moment of a story—my story—and getting closer to answering the question of whether I’m a hunter or not. 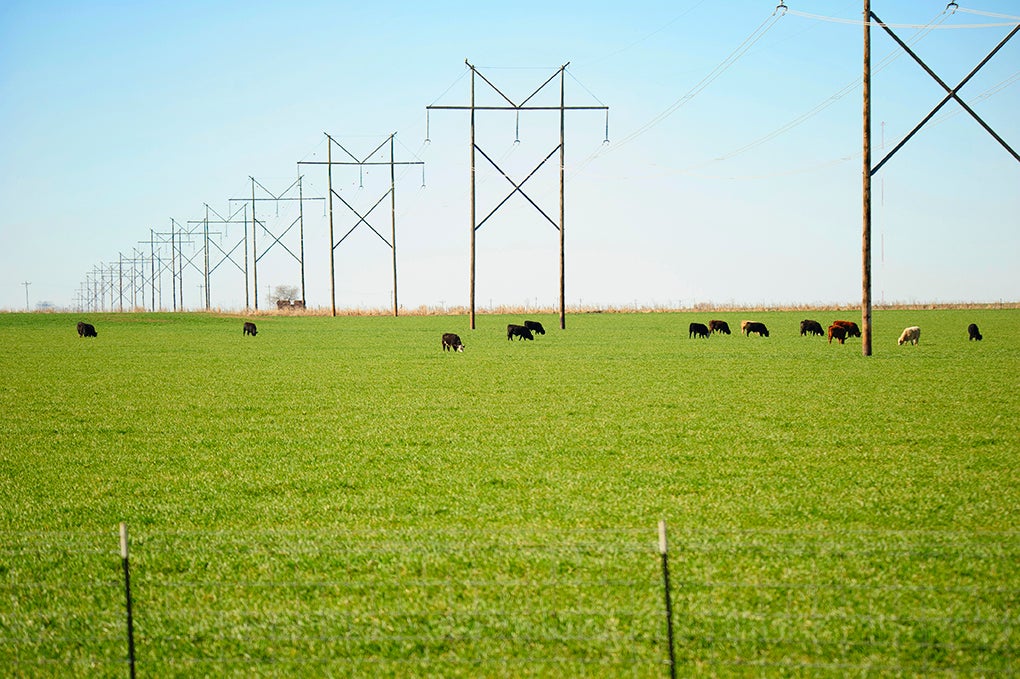 There were many dead coyotes on the sides of the road, and birds of prey sat as sentinels on trees. Some caught the air and did lazy circles in the sky. And that green! That beautiful, green, sprawling lush carpet of winter wheat. I wanted to lie down and roll in it, but I kept rolling up the pavement instead…making our way to Texas. We spent the night in Chickasha, Okla.

During the 850 miles we drove today, I have been visualizing the stands of sage and mesquite brush, hearing the grunts and seeing a pig within the picture. As I lay down next to my daughter in a Holiday Inn Express, I visualize myself aiming and pulling the trigger.