An Honest Look at the Wolf: What the Nature Shows Don’t Tell You

For most people, all they know about wolves is what they see on TV. They learn that wolves are majestic,... 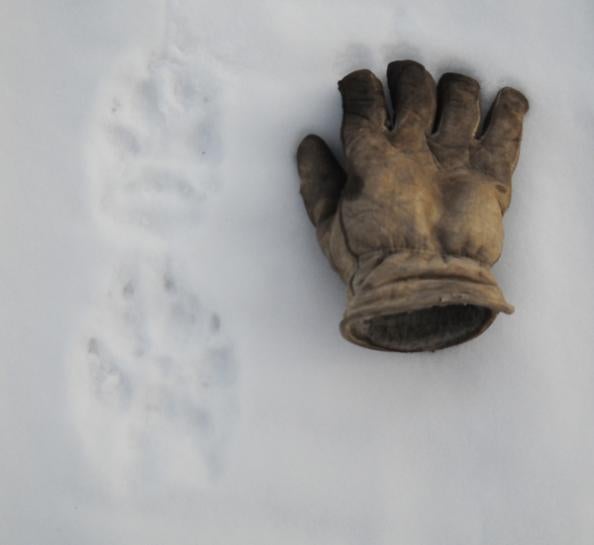 For most people, all they know about wolves is what they see on TV. They learn that wolves are majestic, dominant predators with unmatched intelligence in their domain (which is true). Unfortunately they are also told that wolves are compassionate to one another, they kill only to survive, and they kill only weak and sick animals. They’re also told wolves never attack humans.

It churns my stomach every time I see one of these shows because I can see that it portrays wolves from a specific angle and doesn’t tell the whole story. By spending days on end in the bush, hunting and trapping, I’ve seen both sides of the wolf. So, here are a few hard truths that you won’t get from a nature show.

Wolves are killers
Living and trapping in Alaska, I have seen the wolf’s handiwork quite a few times, and it’s nothing like what they show on TV. Wolves kill because that’s what they are made to do. They are opportunists, and they are good at it. I have seen quite a few moose kills where the wolves hardly ate anything. Also, they often take down a moose or caribou and eat it alive from the hind legs up, sometimes taking hours to kill it. In an old documentary called “This is My Alaska,” the host/producer shows footage of caribou cows that wolves have killed. Wolves can smell which cows are pregnant, so they kill those cows, and eat only the unborn calves or the tongues of the caribou.

Wolves do not feel compassion
Wolves are not the compassionate family creatures that they are portrayed to be, and projecting human characteristics on an animal an inaccurate view of nature. From its first bite, a wolf pup is forced to fight for every scrap of food it gets. When you catch a young wolf, they rarely have any body fat on them, while the adults are usually pretty fat in good winters. Years back, my uncle caught a pair of wolves, a big male and a female. The male’s belly was full of meat and he had fat an inch thick all over his body. The female however was basically starving. He wouldn’t even let his “companion” eat. Also, if they are hungry and one of the wolves in the pack is injured, the others will not hesitate to kill it. Studies from Minnesota show that the number one killer of wolves (non-human related) is other wolves.

They can be very bold too. Two winters ago, there were two separate packs coming into the edges of Fairbanks, killing dozens of people’s dogs. The next summer, two different people were stalked and attacked by wolves on the Dalton highway.

Nature can be cruel
Probably the most chilling thing I have witnessed however happened recently. I have a pack of about 6 wolves that comes through my trapline every 3-4 weeks. So, I put out a huge set of traps in an area I knew they would pass through. A fox came through first and got caught in one of my trail wolf sets. I immediately noticed the snow around the fox was packed down with wolf tracks, and when I dispatched the fox, I saw that both of his front feet had been chewed off. When I skinned the fox, I saw a bruised bite mark on its neck where it looked like a wolf had held him gently enough not to kill, while the others chewed off its feet. There wasn’t another scratch on the fox. Wolves are extremely intelligent and from what I could tell, this was a calculated act, not a frenzied, instinctual attack.

I believe wolves have their place in nature. They are on an entirely different level as a predator, both physically and mentally, and it takes a constant and intense effort to keep them under control. They are both magnificent and cold. There are many people who consider them the most important creature on the planet, but the truth is that they are part of a cycle, where no one animal has more intrinsic value than another.

We can’t blame wolves for being wolves, but we need to look at them for what they really are and hunt, trap and manage them accordingly.