One Of The Good Guys

Hunters, anglers and shooting sports enthusiasts often ask me to help them identify the good from the bad among politicians... 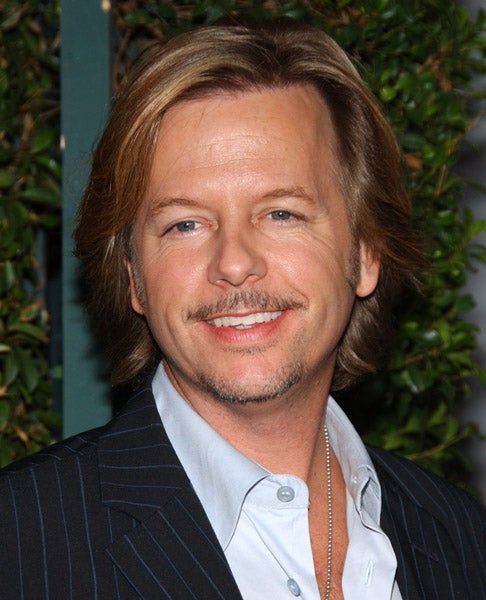 Hunters, anglers and shooting sports enthusiasts often ask me to help them identify the good from the bad among politicians as well as high-profile sports and entertainment personalities

Sometimes it’s hard to tell who you can trust these days.

Television and movie actor and Saturday Night Live alumnus David Spade has recently proven he is an anomaly among many of those who work in the entertainment industry.

On Christmas week–in the true spirit of the holidays–Spade announced he was giving the Phoenix, Ariz. Police Department $100,000 to purchase 50 Bushmaster AR-15s to help arm its officers. A Phoenix native and Arizona State University grad, the entertainer said he decided on the gift after hearing that police union officials asked that officers be allowed to buy their rifles if the city is unable to provide them.

Spade’s gift means as many as 300 officers on patrol could soon be armed with AR-15s, even in light of recent debates between police and union officials about the availability of the tactical weapons during the city’s ongoing budget strife.

“These guys need to be able to do their jobs and I am just happy I could help,” Spade said.

Spade appeared on our sportsmen-and-gun-friendly radar screen earlier in 2008 when he performed before one of the country’s largest gatherings of hunters and conservationists at the Safari Club International annual convention in Reno, Nev.

And last month wasn’t the first time he stepped forward in support of Phoenix’s Finest.

In October 2007, after hearing about the death of Phoenix Police Officer Nick Erfle, who was killed by an undocumented immigrant, Spade sent the officer’s widow and children $25,000 because the story “just touched him.”

In our book, that makes Spade one of the Good Guys.