It should come as no surprise to regular readers of the Newshound blog that those who choose to deliberately break... 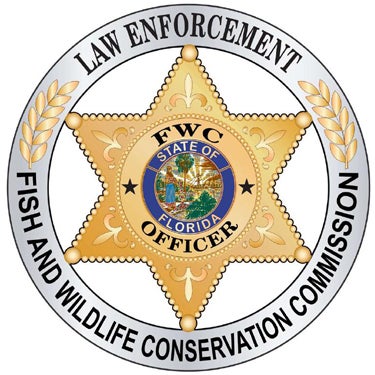 It should come as no surprise to regular readers of the Newshound blog that those who choose to deliberately break game and fish regulations are usually not the “sharpest tools in the shed,” so to speak.

A convicted felon prohibited by law from owning firearms or legally hunting didn’t let that stop him from an unusually bone-headed poaching attempt in Bay County, Fla. last week.

In the course of a night-time stakeout, Florida Fish and Wildlife Conservation Commission officers Dennis Palmer and Mark Clements witnessed a man instruct his girlfriend’s 13-year-old daughter to shoot at an agency’s mechanical deer decoy–twice–while her mother illuminated the fake whitetail with their pickup truck’s headlights.

The weekly citations report from the FWC did not name the subjects involved in the incident.

According to the FWC, all three were cited for night hunting and road hunting. Fortunately (for them), being incredibly dumb is (currently) not a criminal offense in Florida. Otherwise, additional charges could have been applied in the case.