A pair of Southwest Florida ne’er-do-wells didn’t exactly give police specific directions to one of their homes after allegedly committing... 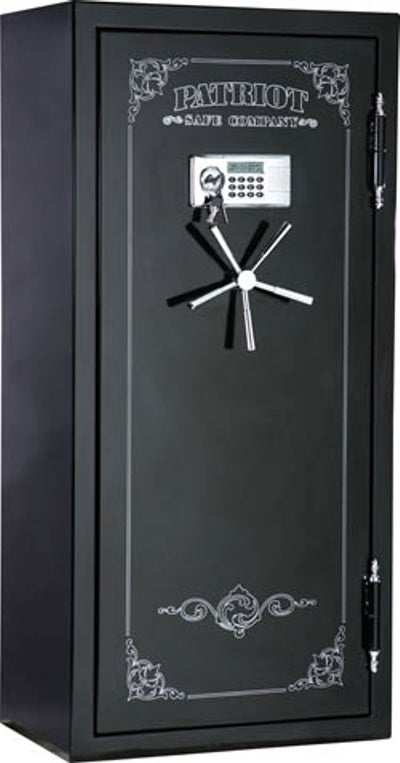 A pair of Southwest Florida ne’er-do-wells didn’t exactly give police specific directions to one of their homes after allegedly committing a home burglary last week–but they might as well have.

Responding to a report of a home burglary and theft on Tuesday, police in Ft. Myers, Fla. were told that among the items taken were a dirt bike, flat screen TV, computer, Ford SUV and a gun safe containing various firearms.

With minimal detective work, the cops easily identified scrape marks in the yard of the burglarized residence indicating that the gun safe had been dragged behind the stolen SUV. From that starting point, authorities followed about 800 yards of continuous drag marks in the ground and gouges in the pavement, leading from the residence, across the street, and through several vacant lots.

Straight to the home of Jarvis B. Bowens, 23.

A subsequent search of Bowens’ residence revealed many of the missing items. The stolen SUV was found in a nearby wooded area.

The Ft. Myers News-Press reports that Bowens and Wayne Blanks, 19, were jailed and charged with 36 felonies for theft and burglary.