In what authorities are calling a freak accident, a Huntington Beach, Calif. fisherman choked to death on a baitfish while... 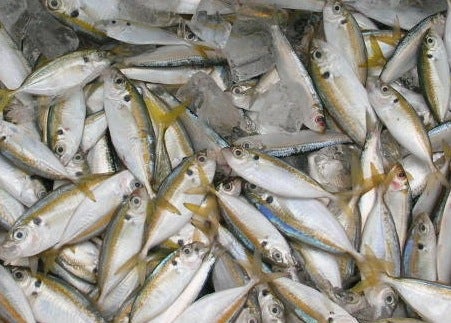 In what authorities are calling a freak accident, a Huntington Beach, Calif. fisherman choked to death on a baitfish while trying to entertain a boatful of school kids on a fishing trip Friday.

The death of Jeff Twaddle, 54, a deckhand on the charter boat Gale Force, was ruled accidental by the county coroner’s office. The official cause of death was “aspiration of fish.”

According to reports, Twaddle was joking with the 20 elementary school children who joined him onboard for an outing that departed from the Rainbow Marina near the Port of Long Beach.

The Orange County Register reports today that the joke quickly turned fatal when Twaddle began choking, lost consciousness, and was unresponsive. Lifeguards attempted to revive the longtime fisherman while en-route to land, where Long Beach paramedics were waiting.

Long Beach fire battalion Chief Frank Hayes said Twaddle was “trying to be lighthearted and make students laugh when he put the fish in his mouth.”