Motor vehicle accidents involving deer are commonplace in certain regions of the country. Usually it’s a simple front bumper and... 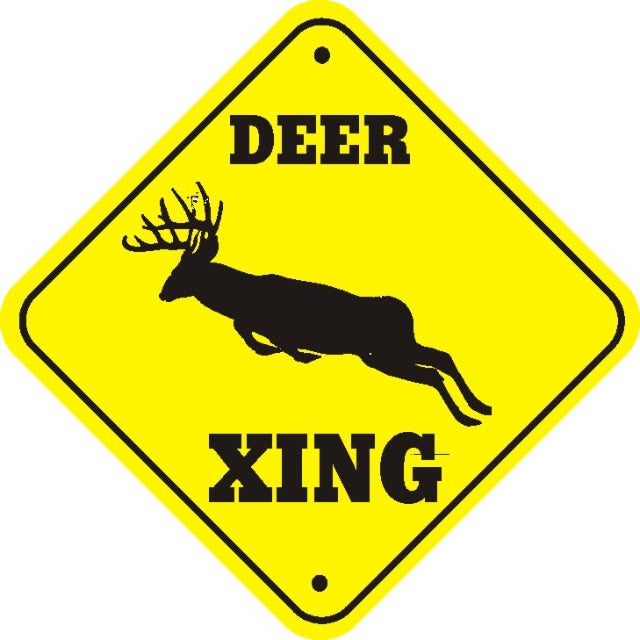 Motor vehicle accidents involving deer are commonplace in certain regions of the country. Usually it’s a simple front bumper and grill affair–and a $2,000 (or more) deductible.

But an incident involving a minvan and a deer in Connecticut this week has to be one of the wildest we’ve ever run across.

Witnesses say a whitetail doe leapt through the side window of a moving Honda minivan in Cheshire, Conn. Tuesday and thrashed around inside for a minute or so as the driver continued down the road. The deer then made a crash exit through a window on the opposite side of the vehicle–landing on the roadside, dead.

And it gets better–or more bizarre, anyway.

Because inside the van at the time of the incident were two toddlers, strapped in their car seats in the rear of the vehicle.

The Waterbury (CT) Republican American newspaper reports the van’s driver and mother of the twin 3-year-old girls, Jennifer Sullivan of Wolcott, was totally unaware the deer had crashed through the van window, much less that it flailed around in the compartment with her children for 60 seconds or more.

Sullivan told authorities she knew her van was struck by a deer, but did not believe the deer entered the van while still alive.

“I can’t imagine that being possible,” she said.

But a witness driving behind Sullivan’s Honda saw the whole thing, and a police report verified his story.

Fortunately, her girls received only minor cuts and did not require medical attention.

However, the youngsters probably needed a good bath when they got home.

Why? Because they “were covered with fur,” according to their mother.