Soooo…A Deer Walks Into a Bar

Thursday was an unusually pleasant early spring day in Wadena County, Minnesota. In fact, it was so warm that both... 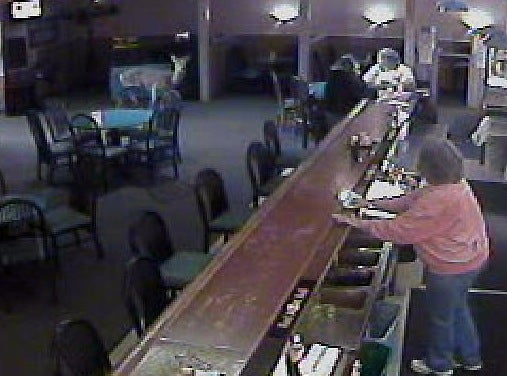 Thursday was an unusually pleasant early spring day in Wadena County, Minnesota. In fact, it was so warm that both the front and rear doors of Sebeka Liquors, a downtown package store and bar, were propped wide open.

The open rear entrance to the drinking establishment proved too tempting for a lone deer that happened to be taking a leisurely stroll through town. Either that, or it was the particular song playing on the Wurlitzer at the time or the unmistakable scent of fermented barley and hops that came wafting out in the breeze. Whatever the case, the curious ungulate decided to investigate the premises.

However, the local newspaper failed to report whether the deer opted to try a line from an old standard joke and walked up to the bar to question the bartender: “Excuse me, do you serve deer, here?”

To wit the bartender, on cue, would have replied, “No sir, all we’ve got is ham on rye and pickled pigs’ feet!”