A trio of eastern Idaho houndsman pursuing black bears got more than they bargained for last week after their hounds... 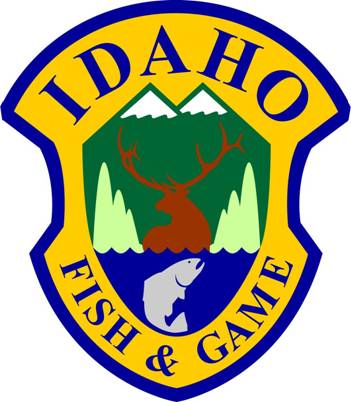 A trio of eastern Idaho houndsman pursuing black bears got more than they bargained for last week after their hounds unexpectedly surrounded a female grizzly with cubs.

According to the Idaho Department of Fish and Game, the protective grizzly sow knocked one man down, bit him on the right arm and “tossed him around.”

The incident occurred near Bishop Mountain near Harriman State Park.

“They released their hounds on a scent, and the dogs soon surrounded what the men thought was a black bear. When the men arrived they quickly realized they had a grizzly,” stated a news release from IDFG.

The game agency reported that after the bear knocked Keith Klingler to the ground, his brother Eric struggled to retrieve the pistol he carried in his backpack. With the bear on top of his brother, Eric was able to fire one shot from his .44 Magnum from five to eight feet away.

At the sound of the shot, the bear ceased its attack and ran off.

It was unknown whether the shot hit its mark.

Authorities with the state wildlife agency, Fremont County Sheriff’s Office and the U.S. Forest Service continued to search the area for the bruin.

“We don’t know whether the bear was hit, if we have a wounded bear, a dead bear or an unharmed bear,” said John Hanson, Idaho Fish and Game regional conservation officer from St. Anthony.