In the late summer months, it’s not unusual when motoring along the banks of Lake Erie in northern Ohio to... 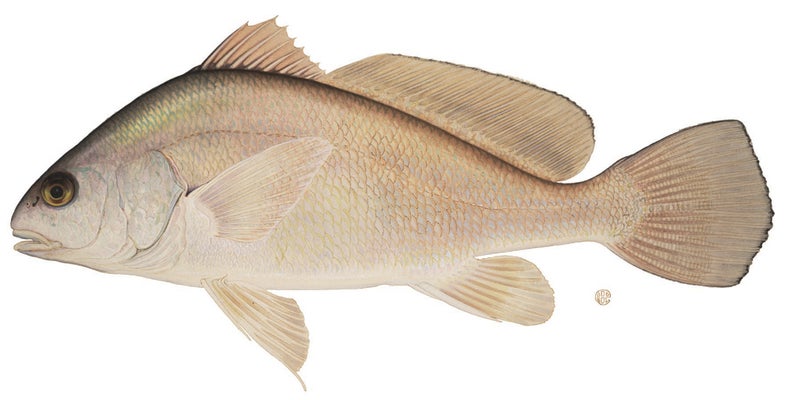 In the late summer months, it’s not unusual when motoring along the banks of Lake Erie in northern Ohio to have some pretty substantial flying objects go splat! on your windshield: like junebugs, dragonflies and the occasional hard-hitting bumblebee.

Leighann Niles and her 5-year-old daughter were traveling on the main road through scenic East Harbor State Park on Monday when they were treated to the sight of a bald eagle flying overhead, a freshly caught fish grasped in its talons.

“I look in the air and see the most beautiful eagle I’d ever seen in my life,” Niles said.

It was about that time that the eagle evidently developed some difficulty with its landing gear, so to speak.

“The next thing I knew, the fish wiggled–it dropped like a brick and completely shattered my windshield,” reported Ms. Niles.

The combined impact of a 40-foot fish freefall and a 2004 Toyota Matrix traveling at 40 miles per hour resulted in one totally ruined windshield.

Neither Niles nor her daughter was injured, but they both have a whopper of a fish story to tell.