In a 3-3 vote last week, the Amherst (NY) Town Board denied the renewal of a arcade game license for... 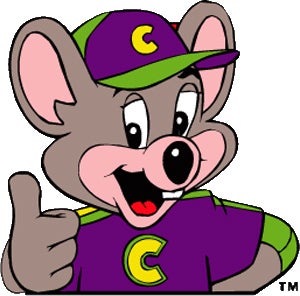 In a 3-3 vote last week, the Amherst (NY) Town Board denied the renewal of a arcade game license for a Chuck E. Cheese pizza and game parlor because some board members felt its shooting and hunting video games were inappropriate for young children.

Does someone smell a rat?

The Buffalo News reported that Council Member Shelly Schratz said she was disturbed by several “action-packed shoot-and-kill games” that were accessible to children at the pizza franchise and popular venue for birthday parties and other youthful gatherings.

Like other municipalities, Amherst receives revenue from licensing game arcades inside the town limits. An application fees costs $100, with an additional annual license fee of $200 for up to five games, and $40 more for each additional game.

Last week’s vote marked the first time a license has been denied in Amherst.

Council member Mark Manna, who voted in favor of renewing the license, said he thought those opposing the permit were overreacting.

“There is more violence in a Bugs Bunny cartoon,” he asserted.

One Chuck E. Cheese patron told the Buffalo paper she didn’t think the town should be making decisions for parents who enjoy taking their children there for birthday parties.

“It should be up to the parents,” said Jenny Boggil. “If they don’t want their children to play those games, they don’t have to bring them.”