It was a Tuesday morning, and for the first few hours of it, what distinguished it from all other late-summer... 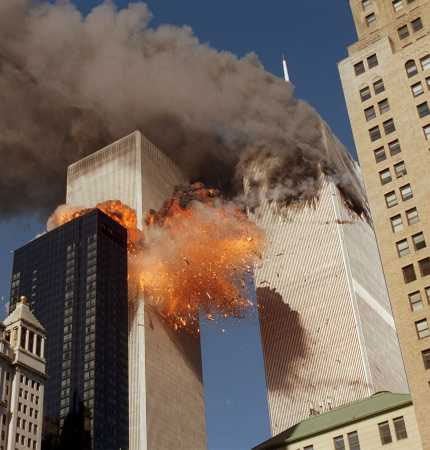 It was a Tuesday morning, and for the first few hours of it, what distinguished it from all other late-summer Tuesday mornings was the weather. If you hunt, you know what I mean. It was **the **day when summer turned to fall. The cadence of the cicadas slowed with the falling temperatures on the night prior; the morning skies premiered in clear blue; the slight chill gave way to the warmth of the day–and then Osama bin Laden’s henchman, Mohammed Atta, destroyed it all.

At 8:43 a.m. on September 11, 2001, I was waiting for the traffic light to change on 23rd St. and Madison Ave. when Atta hit the throttles on American Airlines Flight 11 out of Boston and powered it into the north tower of the World Trade Center. I know because I heard and watched it happen. All of it–the sirens, the fire, the second plane, the building disintegrations– everything. My friends perished in the building, one of my buddies from my deer hunting club is a fireman; his sister, another member of my hunting club, worked for the medical examiner’s office. I prayed for them.

Eight years later, the memories remain vivid. The only salve for that horrible Tuesday morning was the Saturday after when I got into the woods and began to heal, albeit just a bit. I have not healed–likely never will. I will also never forget, nor should any of us. Remember where you were on 9/11? Please share your thoughts on this most memorable of all days.