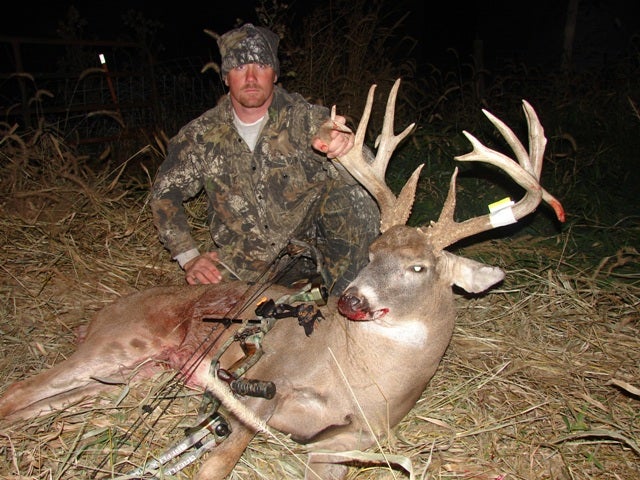 A fascinating new scientific study dispels a widely held assumption among hunters and biologists alike that older, dominant male whitetail deer generally prevail in the breeding process and contribute overwhelmingly to any given herd’s overall genetics.

The study, appearing in the August issue of the Journal of Mammology, reveals that bucks of all ages and maturity generally have an equal chance at breeding.

“Male reproductive success was distributed among a large number of males in all populations, with no evidence for highly skewed access to mating for any individual male,” according to the article’s outline abstract.

The DNA-based research performed on a total of 1,219 deer found that 1- to 2-year-old bucks sired a third of the fawns, despite the presence of more mature bucks, resulting in the conclusion that social dominance alone may not lead to reproductive success.