Supporters of a dangerous ballot initiative aimed at banning the use of traps to manage furbearers on public land in... 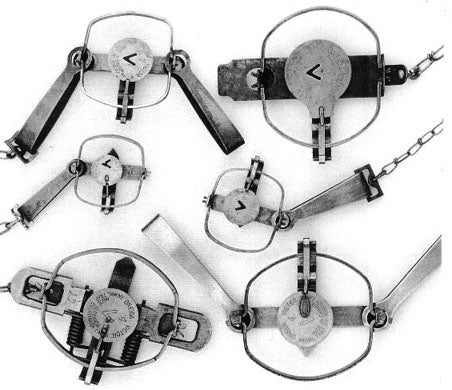 Supporters of a dangerous ballot initiative aimed at banning the use of traps to manage furbearers on public land in Montana have been cleared to begin acquiring the 24,400 petition signatures necessary to qualify the measure for the 2010 general election.

The Montana Secretary of State’s office concluded last week that Florence-based Footloose Montana has until June 18, 2010 to obtain signatures from 5 percent of the total number of qualified voters in Montana, including 5 percent in each of the 34 legislative house districts. That translates into approximately 24,337 signatures to land the initiative on the November 2010 general election ballot.

The group claims it seeks to ban trapping on public lands in the state for “scientific, public health and safety activities.”

Terri Knapp, communications director for the Secretary of State, said the initiative has been titled I-160 and bears the official name “Montana Trap-Free Public Lands Act.”

“The petition has been approved for signature gathering,” Knapp said. “This is a statutory amendment by initiative.”