Investigators in Ohio believe rising unemployment and a tough economy is driving some ginseng diggers in the state to illegally... 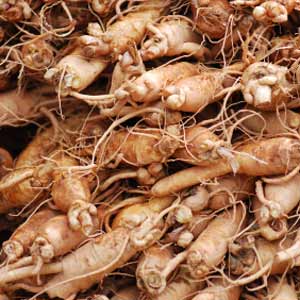 Investigators in Ohio believe rising unemployment and a tough economy is driving some ginseng diggers in the state to illegally harvest the root on private land and out of season.

For the past month, State Wildlife Officers from the Ohio Department of Natural Resources (ODNR) Division of Wildlife have been contacting many Ohio ginseng dealers and diggers as part of an ongoing investigation.

To date, Ohio wildlife officers have identified more than 30 individuals and 60 violations of Ohio law relating to ginseng root harvesting. As the investigation continues, authorities say formal charges will likely include digging ginseng without landowner permission, collecting or possession of ginseng during the closed season, failure to maintain accurate records and failure to certify ginseng prior to export.

The perennial herb is one of the most sought-after medicinal plants in the world. American ginseng occurs from Quebec, Canada, west to Minnesota and south to Georgia and Oklahoma.

Ohio certifies about 3,000 pounds of ginseng for export annually. There are 46 licensed ginseng dealers in the state with an estimated two to four thousand diggers. The number of diggers/harvesters varies annually depending on market conditions.