I’m not exactly sure why the thought didn’t occur to me until I sat down with D.U.’s Mike Checkett last... 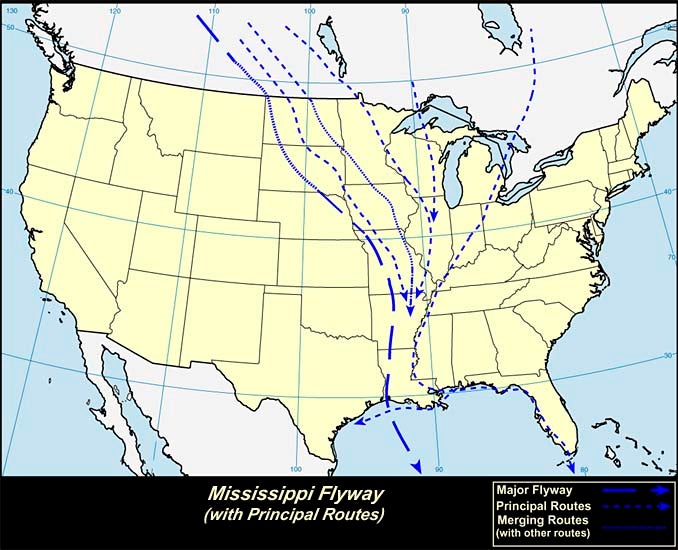 I’m not exactly sure why the thought didn’t occur to me until I sat down with D.U.’s Mike Checkett last week in Buras, Louisiana, but what about the ducks?

“This is America’s marsh,” Checkett’s explained, while pondering the fate of the entire Mississippi Flyway.

“It’s the number one wintering ground for waterfowl. In just a couple months you’re going to see millions of bluewing teal stopping here on their way to Mexico and what they’ll find is an unknown right now, but it’s probably not going to be good. Basically all species of waterfowl come down here–you’re going to have 9 to 15 million birds on this coast at any given time in the fall.

“Only a couple things can happen,” he continued. “They can arrive and if there’s lots of oil still in place and they land in it and get covered in oil they’re likely not to fly off again. If they land and don’t find food, maybe they’ll move on–that’s probably the best-case scenario. If they land and find food that’s been coated in oil or other toxicants and ingest it they’re likely to get sick or impact their survival over the winter and maybe even reproductive cabability. What happens if the large portion of the population that comes down here to winter dies?”

Numerous plans aimed at thwarting what might be the ultimate disaster of the Deepwater Horizon–from massive grain dumps aimed at short-stopping birds before they ever reach the Louisiana marshes to closing seasons to opening seasons and increasing limits have all been kicked around. To date, not much sounds feasible. Details on these efforts to avert disaster coming in the days ahead on Outdoorlife.com.