I Hate My Editor and I am Not Gay

Writing a book is difficult. It takes time, a great deal of research, and a lot of planning. Even after... 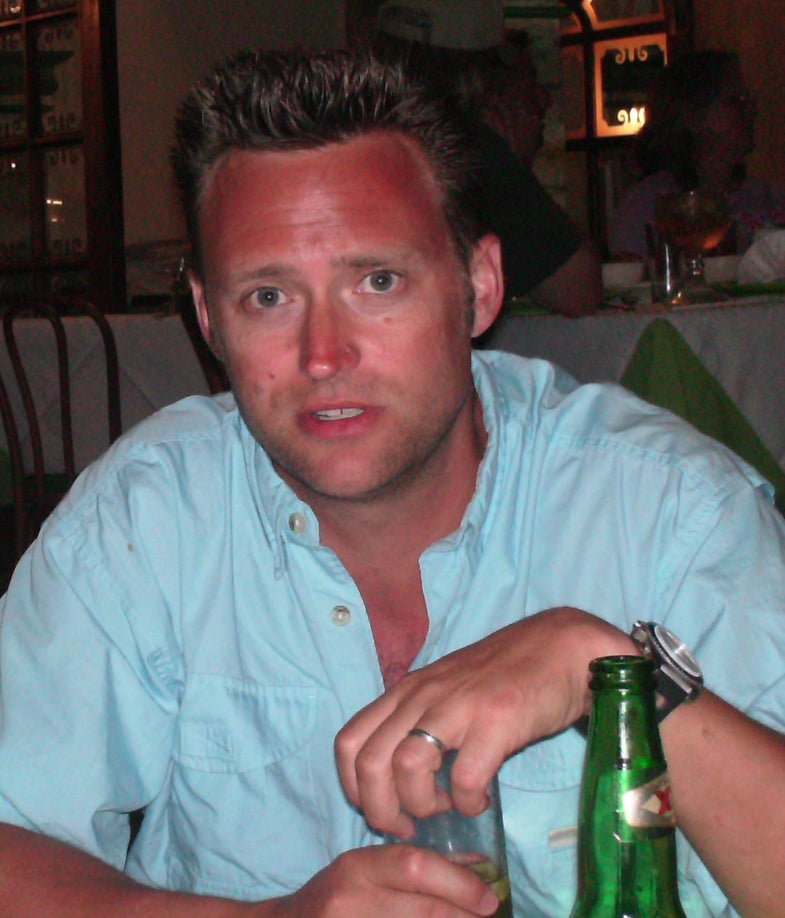 Writing a book is difficult.

It takes time, a great deal of research, and a lot of planning. Even after the first draft is written there’s a ton of work to be done. Depending upon the publisher, the book can go through upwards of five or six edits. Following that the book goes to a graphic designer who places the pictures, sets the text, and basically decides what the end product will look like. The entire process can take several months if not years. So it was with complete shock that upon receiving my latest book Texas Safari: The Fishing Guide to Texas (blatant plug) that I discovered one major grammatical problem: the word “each” was omitted.

The word was apparently cut in order to compress a sidebar piece I wrote about my friends and me going to Lake Amistad along the Texas / Mexico border for more than fifteen years. How did my editor miss the missing word? Why is it such a big deal? Well let me show you.

The sentence as written was “My friend Joel and I each got married, started a family, and incurred the kind of tremendous debt that goes along with such things.”

The sentence as published was “My friend Joel and I got married, started a family, and incurred the kind of tremendous debt that goes along with such things.”

My editor promises he didn’t take the word out as a joke and that the omission was a simple mistake. Mistake!?! A mistake is misidentifying a fish or a lure – not stating in black and white that the author’s gay! I mean it doesn’t just state that I’m gay but that I’m married to another guy and that we have a family! I’m not a lawyer or anything but I’m pretty sure that’s illegal in most states. Hell, I know it’s illegal in Texas.

And no offense to my friend Joel but he’s not even my type. I’m mean he’s not ugly or anything. My wife (Karen – a woman, and yes, by birth) says he’s handsome in a brother kind of way but he’s just not my type.

So, in review….writing a book takes a lot of time and patience, I’m very angry at my editor, and I’m not gay. ( Not that there’s anything wrong with that )

Oh…and if you read this, you should probably buy my book. Not to help me out or anything, but just to show all your friends the mistake and laugh at me behind my back.

Really that’s the only reason.