Government officials announced on Sunday that B.P.’s Macondo oil well in the Gulf of Mexico is dead and no more... 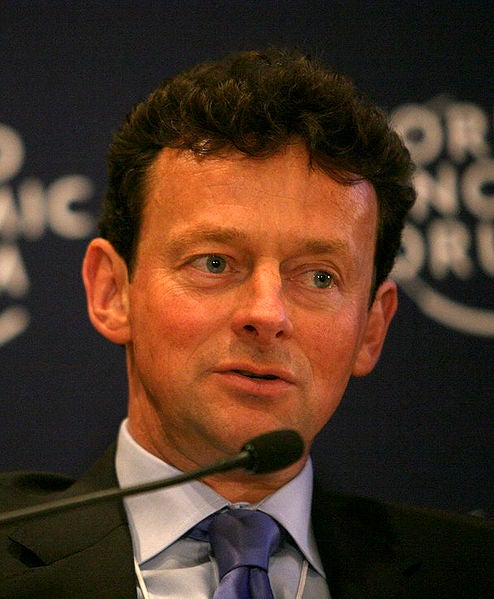 Government officials announced on Sunday that B.P.’s Macondo oil well in the Gulf of Mexico is dead and no more oil is leaking into the ocean. The announcement came five months after the well exploded and about 205 million gallons of oil spilled into one of the best fishing regions in the United States.

“Today, we achieved an important milestone in our response to the BP oil spill – the final termination of the damaged well that sat deep under the Gulf of Mexico,” President Barack Obama said in a statement over the weekend. “However, while we have seen a diminished need for our massive response that encompassed more than 40,000 people, 7,000 vessels and the coordination of dozens of federal, state and local agencies and other partners, we also remain committed to doing everything possible to make sure the Gulf Coast recovers fully from this disaster.”

The Obama administration has faced some criticisim in the five months following the Deepwater Horizon explosion for not reacting quickly enough and for not efficiently organizing clean-up efforts. B.P.’s CEO Tony Hayward, who has received unending criticism, sang a similar tune and used almost identical language as president Obama.

“This is a significant milestone in the response to the Deepwater Horizon tragedy and is the final step in a complex and unprecedented subsea operation – finally confirming that this well no longer presents a threat to the Gulf of Mexico,” said Hayward in a statement. “However, there is still more to be done. BP’s commitment to complete our work and restore the damage done to the Gulf of Mexico, the Gulf coast and the livelihoods of the people across the region remains unchanged.

The take away here is that the oil well being capped is great, but the long-term effects of the spill are still largely unknown and Obama and Hayward know it. In the coming weeks, months and years, clean-up and monitoring efforts are going to be the keys to recovery.

We’re going to keep covering this story until the Gulf is truly restored and we hope the Obama administration and B.P. stay true to their promises and give the Gulf the attention it deserves. We also hope that you, the voting and gas-buying public, hold these two men to their word.