Make Hunting and Fishing Your Right

In most places, hunting and fishing are a privilege, not a right, meaning that there is no law or statute... 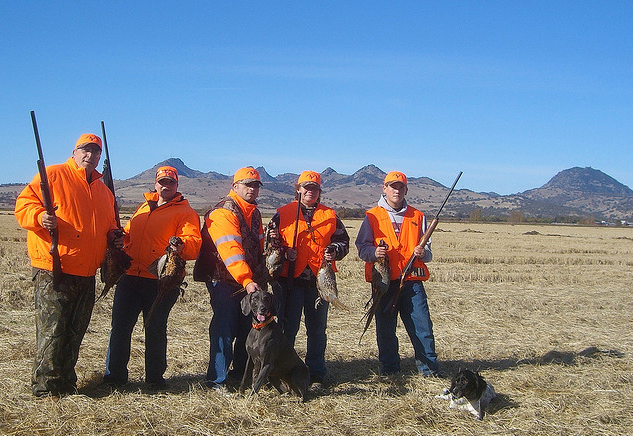 In most places, hunting and fishing are a privilege, not a right, meaning that there is no law or statute that ensures outdoorsmen will be able take to the fields and waters each season. Personally, I think the general American rights to life, liberty and the pursuit of happiness should cover it (have you ever seen a person happier than when they’re pursuing a big buck or bass?) But apparently, this argument wouldn’t stand up in most courts.

Thankfully, some fore-thinking folks are working on a solution. This fall, four states will vote on constitutional measures that will guarantee the right to hunt and fish. These states are Arizona, Arkansas, South Carolina and Tennessee. Ten states already have such provisions according to the National Conference of State Legislatures (see the list below).

The most intriguing part about the push for these new amendments is that it hasn’t been spurred by any specific action to ban hunting or fishing. The new legislation is being put forward by pro-hunting and fishing legislators who can see the storm clouds on the horizon.

“Increasing urbanization, decreased habitat, declining numbers of sportsmen, and more restrictions on hunting are common factors in the quest to assert the right to hunt and fish in a state’s most basic and difficult-to-amend document. On land that has been traditionally open to sportsmen, development of farmland and forests, along with pressure from other recreational groups such as hikers and off-road vehicles, is putting the pinch on the available land for harvesting game and fish,” according to a statement by the NCSL.

The importance of voting these amendments through cannot be overstated. Now is always the best time to ensure that future generations will be able to enjoy hunting and fishing the same way that we do.

California and Rhode Island ensure the right to fish in their state constitutions, but not the right to hunt.