Robert Boardman, 63, was hiking with his wife and friend in Olympic National Park on Monday when he was attacked... 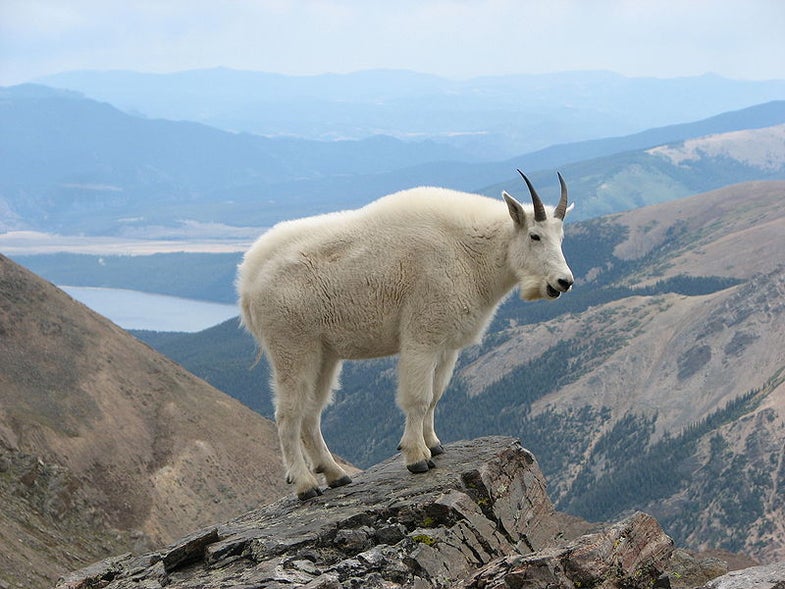 Robert Boardman, 63, was hiking with his wife and friend in Olympic National Park on Monday when he was attacked and killed by a mountain goat. The trio was hiking up a popular switchback trail and decided to stop for lunch when the goat approached them and started acting aggressively.

Boardman tried to scare the goat off, but instead of running away, it charged him goring him badly in the leg. More hikers came to try to help Boardman, but the goat stood over the man’s body and wouldn’t let any other hikers come to his aid.

An hour after the attack, rescuers finally arrived at the scene but Boardman died from his injuries. Park officials eventually shot and killed the goat.

Apparently, that specific goat had show aggressive tendencies in the past. “It has shown aggressive behavior, however, nothing led us to believe it was appropriate to take the next level of removal,” park spokeswoman Barb Maynes told the Associated press. “This is highly unusual. There’s no record of anything similar in this park. It’s a tragedy. We are taking it extremely seriously and doing our best to learn as much as we can.”

The goat is being examined by scientists to see if it had any diseases that could have caused it to act so aggressively.