For years mountain lions have been popping up in the Midwest and Northeast outside of their normal home ranges. Now... 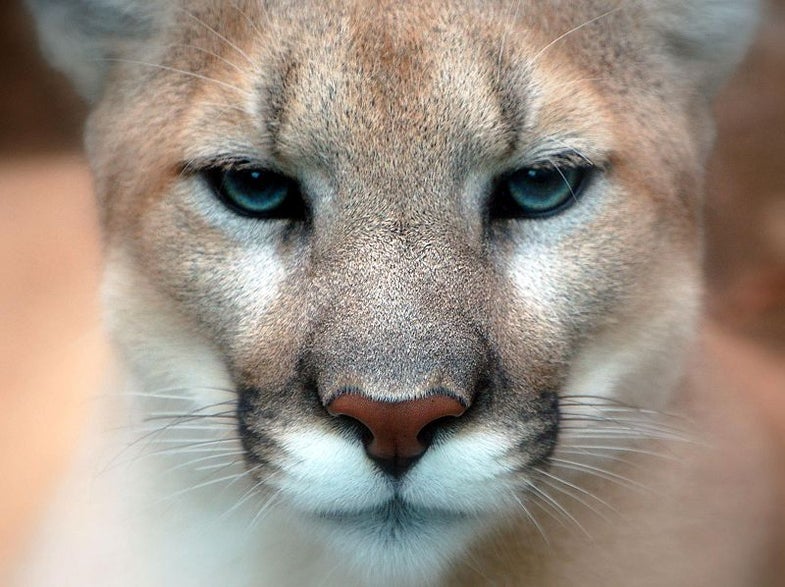 For years mountain lions have been popping up in the Midwest and Northeast outside of their normal home ranges. Now police are investigating a lion sighting in Pike Creek, Delaware, which is located just 41 miles southwest of Philadelphia.

A 45-year-old man was walking his dog just after midnight on Wednesday when he spotted a cougar watching him from beneath a tree. The man’s dog began acting strangely and tried to pull him toward a nearby wooded area. That’s when the man spotted the lion, according to msn.com.

The lion watched the man for a few minutes and made a high-pitched growl before eventually slinking off into the woods. The man called the police who searched the area but found no sign of the animal.

Moutain lions are known for their reclusiveness and large territory ranges. Male lions have been known to live on territories that span 386 square miles.

Since 1997 there have been a few reported cougar sightings in Maine and New Hampshire, however wildlife experts are hesitant to say that there is an established mountain lion population in the Northeast.

What do you think Newshound fans? Are mountain lions back in the Northeast?