Catch Fish in Your Mouth? That’s a Ticket!

If you’re planning a trip to Pennsylvania to do some angling using only your mouth, you’d best reconsider. Why? Because... 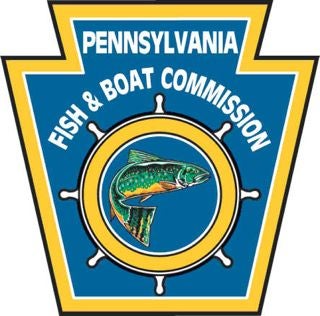 If you’re planning a trip to Pennsylvania to do some angling using only your mouth, you’d best reconsider. Why? Because mouth-fishing is strictly verboten in The Keystone State, and breaking the law could cost you $100.

You’ve probably read about some of the old, rather foolish-sounding and outdated laws that remain on the books in various states, some dating back to colonial times. For example, there’s a long-standing prohibition of camel hunting in Arizona, and driving while blindfolded is against the law in Alabama.

Here’s a new one: Among the quirky laws remaining as a statute in The Keystone State is one that prohibits catching fish using one’s mouth. In addition to mouth fishing, the same law prohibits hand fishing and angling while utilizing the unfair advantage of dynamite.

Emil Svetahor, law enforcement supervisor for the Pennsylvania Fish and Boat Commission in the southeastern part of the state, admits he’s heard of people using their hands to illegally catch fish.

“It’s not used that often,” Svetahor recently told the Pittsburgh Tribune-Review. “Sometimes people get frustrated trying to catch them and jump in, start throwing them up on shore.

But he admits he’s never cited an angler for illegal mouth fishing. If he ever does, he says it’ll cost the culprit 100 smackers.