What does the jewelry you buy for Valentine’s day have to do with fishing (other than the fact that if... 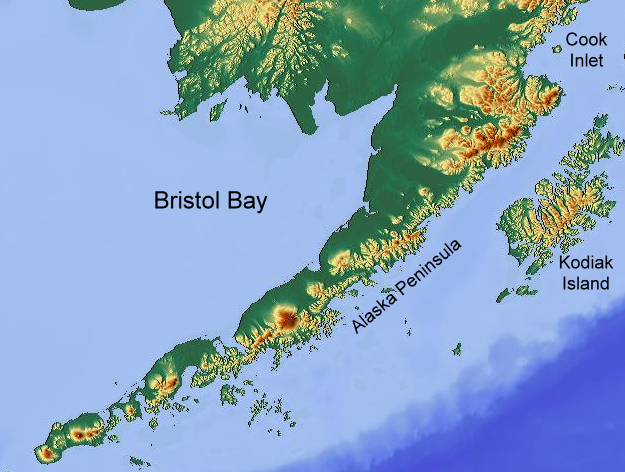 What does the jewelry you buy for Valentine’s day have to do with fishing (other than the fact that if your significant other likes the jewelry she might let you go fishing more often)?

Oddly enough, jewelers and fisherman have become united thanks to a proposal to build Pebble Mine, what would be the largest open-pit mine in North America, right next to the Bristol Bay watershed, one of the more valuable salmon fisheries in the world. Recently 54 big-time jewelers representing $5.75 billion in annual sales said they would not use gold from the proposed Pebble Mine, which is estimated to generate 10 billion tons of toxic waste.

Fishermen, both commercial and recreational, have been fighting the proposal for years through the Bristol Bay Alliance. While the alliance has strong support and dedicated members, the jewelers have something the anglers don’t: money.

According to an advocacy group called Earthworks jewelry accounts for 80 percent of the annual mined production of gold.