Nebraska doesn’t have many bighorn sheep, but they do have some tucked away in the northwest corner of the state... 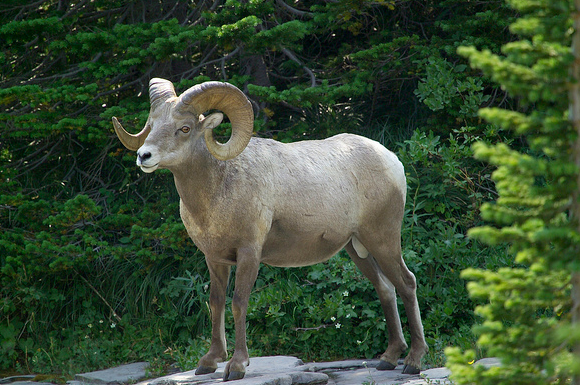 Nebraska doesn’t have many bighorn sheep, but they do have some tucked away in the northwest corner of the state that borders South Dakota and Wyoming. In fact, the state has enough sheep that it will open a season in 2011 from Nov. 29 – Dec. 22 … for two hunters.

The state reserves one sheep permit for Nebraska residents that must apply through a lottery. The population of Nebraska is about 1.8 million, so I would guess the odds of winning that permit are somewhere close to 1 in 1.8 million. The other sheep permit is put up for auction, and this year a German man named Heiligenhaus Lemmerholz took the winning bid by dropping a cool $117,500, according to the Associated Press. It’s the steepest price anyone has ever paid for a sheep hunt in Nebraska.

For his money, Lemmerholz will get four days of guide service, lodging and meals at Fort Robinson State Park, which spans 22,000 acres just west of Crawford. If you’re curios, Lemmerholz’s hunt costs 8 times more than the yearly per capita income for Crawford.

Lemmerholz has never been to Nebraska before (I hope he’s not expecting Rocky Mountains) but he plans on taking a scouting trip there in June.

If there is one upside to this odd story, it’s that the money will go to the state’s bighorn sheep management program.