An Illinois man may be in some hot water for going fishing while he was recovering from surgery to his... 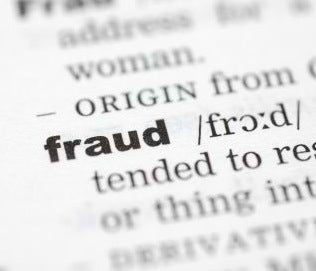 An Illinois man may be in some hot water for going fishing while he was recovering from surgery to his wrist and elbow–and while receiving disability payments from the state.

A photo of current Menard Corrections Center warden Dave Rednour and two angling comrades that appeared in a local southern Illinois newspaper in 2009 has prompted a possible investigation by the state Department of Insurance Workers’ Compensation Fraud Unit, according to an article appearing in the Belleville (IL) News-Democrat this week.

At the time of the incident, Rednour, who was then a prison administrator, was receiving total temporary disability pay. The newspaper reports he subsequently settled for a tax-free $75,678 state workers’ compensation payment, just days before he was named prison warden in June 2010.

By law, state workers who are receiving total disability payments are expected to refrain from “strenuous physical activity” while off the job.

We don’t know if fishing a pond in rural southern Illinois qualifies as “strenuous.” It’s not like he was photographed in a fighting chair on the back of a boat off the coast of Baja California.

Kevin McClain, a private investigator in Illinois who specializes in workers’ compensation fraud, told the paper, “Our business goes up this time of year, absolutely. You can almost time it. As soon as the weather breaks, those people with (workers’ compensation) claims are out there doing yard work, fishing.”