After 93 Years, Iowa Gets its Dove Hunt

It’s been a long time coming, but this fall Iowans will finally be able to enjoy shooting–and savoring–America’s most-hunted game... 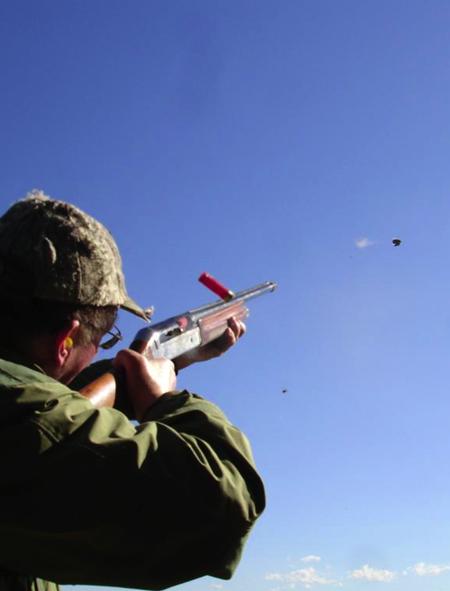 It’s been a long time coming, but this fall Iowans will finally be able to enjoy shooting–and savoring–America’s most-hunted game bird for the first time in nearly a century.

The last time folks in Iowa had the opportunity to hunt the challenging mourning dove was 1918, the last year the Boston Red Sox won the World Series in the 20th century–with Babe Ruth pitching a complete-game shutout in game one.

Thanks in no small part to the diligence and hard work of sportsmen and lawmakers alike, on April 13, the Iowa Natural Resource Commission voted 5-2 to officially establish the state’s first-ever hunting season for mourning doves, slated to begin Sept. 1, 2011 and run for 70 days.

Following efforts spanning more than a dozen years, the measure giving the Iowa Natural Resources Commission authority to establish the dove season breezed through both houses of the state legislature with surprisingly little debate or fanfare this session, despite a concerted media-driven effort to derail the bill by the national anti-hunting group, the Humane Society of the United States (HSUS).

Within mere hours of it reaching his desk, Gov. Terry Branstad placed his signature on the historic bill, quite unlike his predecessor, governor (and present U.S. Department of Agriculture secretary) Tom Vilsack, who vetoed a similar law in 2001.

The bill’s swift passage was described by an opposing senator as “fast and furious,” as no other measure moved through the Iowa Legislature with more speed the entire 2011 session.

“(Dove hunting) is something that I’ve been very passionate about over the years and I’m glad this day has finally come,” said Sen. Dick Dearden (D-Des Moines), who serves as a co-chair of the Iowa Legislative Sportsmen’s Caucus.