Wolves to Be Delisted as Endangered Species

It seems that hunters in the West will finally get their wolf hunt as the U.S. House and Senate agreed... 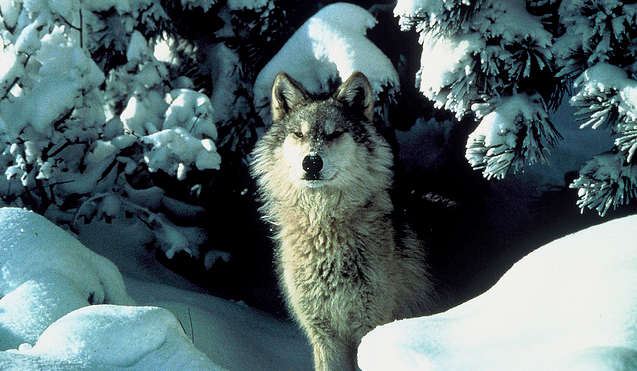 It seems that hunters in the West will finally get their wolf hunt as the U.S. House and Senate agreed to remove wolves from the Endangered Species List. The piece of bipartisan legislation was put forward by Rep. Mike Simpson, R-Idaho, and Sen. Jon Tester, D-Mont. , in order to save declining elk herds in Idaho and Montana and also relieve ranchers from ever-increasing wolf attacks on livestock. It was included as a rider in the federal budget deal.

“This wolf fix isn’t about one party’s agenda. It’s about what’s right for Montana and the West,” Tester told the New York Times. “It’s high time for a predictable, practical law that finally delists Montana’s wolves and returns their management to our state.”

Just a few hours after this agreement, U.S. District Judge Donald Molloy rejected a settlement between environmentalists and the federal government that would have granted a more limited delisting than the Tester-Simpson legislation. In other words, wolves would still have been delisted in Idaho and Montana but steps would have been taken to protect them in other western states like Washington, Oregon and Utah.

“We’re pleased with Judge Molloy’s decision to deny this so-called settlement because it was just another stall tactic–a set-up for more legal challenges in the very near future,” said RMEF President and CEO David Allen.

However, state wildlife managers in Idaho and Montana were critical of the court decision.

“The settlement that the judge denied would’ve allowed Montana and Idaho to manage wolves as per our state plans and that’s something that we’ve pushed for, is state management. He decided against it so we’ll look at the next option,” Montana Fish, Wildlife & Parks Dirctor Ron Aasheim told KTVQ in Montana.

If the federal budget deal passes with the wolf rider Aasheim won’t need to look for another option, because the federal legislation will overrule Molloy’s decision.

So while there’s sure to be more legal and political challenges in the future, for now it looks like a clear win for hunters.