NEWSFLASH: Bragging On a Message Board About Poaching is Not Smart

Accompanying the explosive popularity of online social media is a growing use of the Internet by law enforcement professionals–including game... 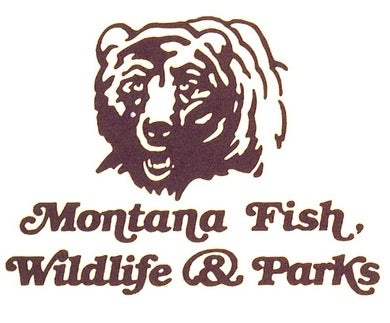 Accompanying the explosive popularity of online social media is a growing use of the Internet by law enforcement professionals–including game and fish agency investigators–to track down lawbreakers who foolishly describe their nefarious deeds for the world to access electronically.

Authorities with Montana Fish, Wildlife and Parks say an online hunting forum posting led to the arrest of four Wisconsin men who admitted to illegally hunting and killing five mountain lions in an area north of Helena over a two-year period. The four recently pleaded guilty to a variety of charges and paid $5,000 in fines and restitution.

Montana game warden Kevin Cook said a tip, the Internet and the assistance of the Wisconsin DNR agents helped him track down Eric Steingraber, Daren Evenson, Jeremy Rosenberg and Eric Hermansen in Wisconsin.

“We caught wind of this in December of 2009 and it finally made its way through the courts; we didn’t want to say anything until it was all wrapped up,” Cook Told the Helena Independent-Record.

According to Cook, he and fellow warden Dave Loewen received a tip that several individuals from Wisconsin had been witnessed hunting mountain lions on private property without permission, and through their investigation managed to identify them. They discovered one of the four also posted his version of the hunt on an online hunting discussion forum.

“I truly don’t know how we chose the area that we chose (I think it was based on the large male quota in the area and its surroundings),” Eric Steingraber posted online. “Once we arrived we just drove and drove. No clue on what roads lead where, what roads dead ended, what roads came to other roads.”

Through their investigation, the wardens learned that Steingraber and Evenson also illegally shot two mountain lions in Montana in 2008.

Along with the fines, all four had their hunting, fishing and trapping licenses revoked in Montana and the 36 other states belonging to the Interstate Wildlife Violators Compact for two years. In addition, they are restricted from applying for special licenses or permits for seven years.