Can there really be people that find keeping guppies offensive and inhumane? Apparently in San Francisco there are. Why don’t... 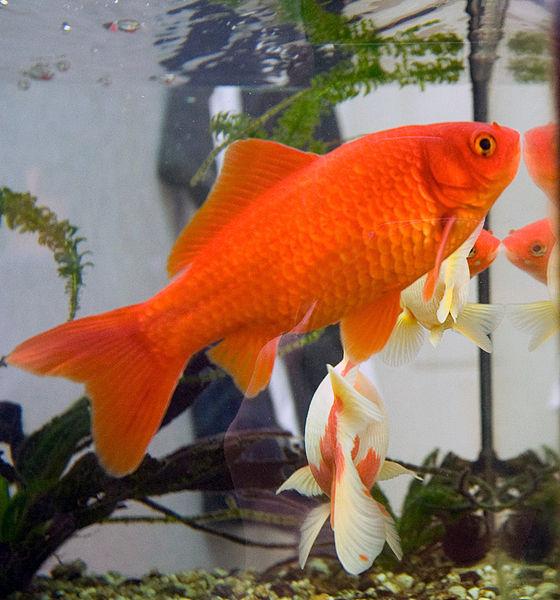 Can there really be people that find keeping guppies offensive and inhumane? Apparently in San Francisco there are. Why don’t I find this surprising?

Last week San Francisco’s Animal Control and Welfare Commission pushed for a pet sale ban in the city that went so far as to include goldfish. According to commission member Philip Gerrie “Most fish in aquariums are either mass bred or taken from the wild.” Oh the horror! The horror!

Fortunately there are some sane people still left in San Francisco, among them local pet shop owner Justin Hau who exhibited the right mentality when he told the San Francisco Chronicle, “The city is taking more and more control. They are very stupid.”

There are some pretty bright politicians in the city as well. District 1 Supervisor Sean Elsbernd went on the record to predict “this is another Animal Welfare idea that will end up in the dustbin of history and go absolutely nowhere.”

For the sake of the children of San Francisco, I hope Supervisor Elsbernd’s right. After all, the joy of owning several goldfish and having to flush their dead floating bodies down the toilet helped form me into the man I am today.

Things San Francisco has already banned:
– In 2006 the board of education voted to phase out J ROTC.

– In 2007 the mayor banned the use of city funds to purchase single serving bottled water.

– Also in 2007 San Francisco band of vendors from using Styrofoam and plastic bags at grocery stores.

– In 2009 the city passed a law banning loitering in front of nightclubs (OK that’s actually a pretty good law).

– In 2010 the city banned the Happy Meal. Actually they passed a law that bans giving away free toys with unhealthy meals for children.

– In 2011 the city banned the Yellow Pages, rather they could only be given to people that wanted one.