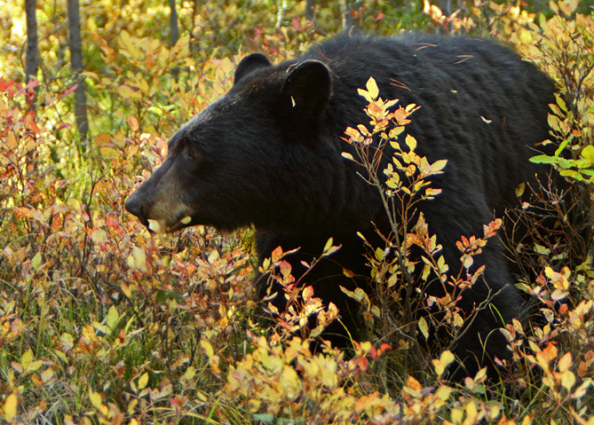 “Sir, please step away from the bear gallbladder…!”

New York’s state Legislature recently passed a law banning the “possession, sale, barter, offer, purchase, transportation, delivery, or receipt” of bear gallbladders (or, for that matter, any product advertised as containing parts of a bear’s gallbladder.

It might come as a surprise to some sportsmen, but as we’ve reported previously on our blogs (The Bear Bladder Black Market), there’s a substantial international trade market for bear gallbladders–particularly in Asia, where the tiny digestive organ is believed to have medicinal benefits and is also used as an aphrodisiac.

In the past, poachers eyed New York because it was one of only five states that lacked prohibitive bear gallbladder laws. And, as the bill states, New York could “serve as a laundering hub for illegal wildlife contraband.”