DNR Scrambles to Save Duck Hunting in Minnesota

It’s no secret that the number of duck hunters around the country is on the slide. In the last national... 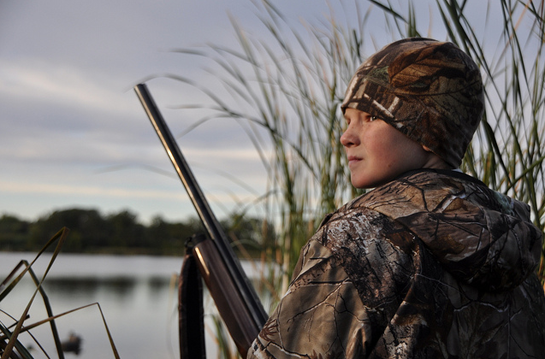 It’s no secret that the number of duck hunters around the country is on the slide. In the last national survey from the U.S. Fish and Wildlife Service, the number of migratory game bird hunters dropped by a startling 22 percent from 2001 to 2006. Minnesota, the northernmost state in the Mississippi Flyway, has not been immune to the trend.

Over the last dozen years Minnesota has lost about 40,000 duck hunters, and now it’s trying to get them back. The state is proposing an earlier opening day (Sept. 24) and split hunting zones, according to the Star Tribune. The state would be cut in half north/south with the northern zone having a 60-day continual season. There have never been duck hunting zones in Minnesota and there hasn’t been an opening day as early as Sept. 24 in more than 50 years.

“Right now we have hunter satisfaction issues we need to deal with. Part of that can be addressed with more hunting opportunities. We also have habitat issues,” Dennis Simon, DNR wildlife chief, told the Star Tribune.

The Sept. 24 opening day is designed to give hunters a crack at the state’s local populations of wood ducks and blue-winged teal, which migrate early in the fall.

The downside to this strategy is there’s the potential for hunters to overshoot the state’s local duck populations. More specifically, some hunters and biologists worry that earlier seasons could harm mallard populations that breed in Minnesota. Also, an earlier opening day throws off the youth hunt, which is typically held two weeks prior. This would mean that the youth hunt would be held on Sept. 10, when the ducks likely wouldn’t be fully fledged.

In short, the Minnesota DNR is dealing with the same duck hunting dilemma as every other state in the country: allowing hunters enough opportunity to shoot birds while not letting duck numbers slip.

What are the waterfowl regulations like in your state? How do you think they could be made better?