With bear attacks making headlines since the beginning of summer, Parks Canada officials have decided to not take any chances.... 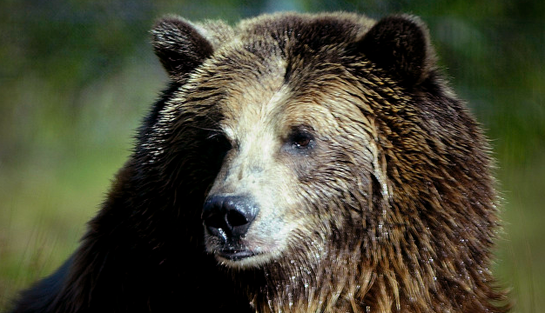 With bear attacks making headlines since the beginning of summer, Parks Canada officials have decided to not take any chances. They recently made a law that requires Banff hikers to travel in a group of four or more and one group member must be armed with bear spray. The law is only being enforced on the Lake Minnewanka Trail, a popular hiking trail that cuts right through grizzly country, but the maximum fine for not complying is $25,000.

There were bear attacks on this trail in 2001 and 2005 and a female and her 13-year-old son were almost attacked by a mother grizzly earlier this summer.

“There is absolute proof that this product is effective. Research has shown that,” Kim Titchener, the director of a local nonprofit wildlife program, told The Montreal Gazette.

But even if bear spray does work, is a government mandate overkill? Comment below.