Today Montana started selling wolf hunting licenses for its 2011 season, which will start in September and run through December.... 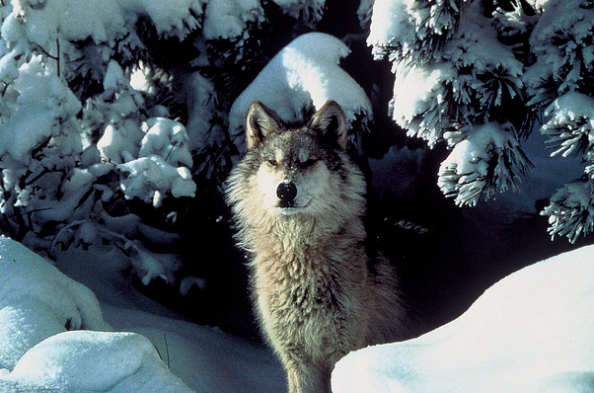 Today Montana started selling wolf hunting licenses for its 2011 season, which will start in September and run through December. The tags cost $19 for residents, $350 for nonresidents and there is no limit on the number that will be sold. However there is an overall kill quota as state officials want to reduce the population from 566 animals to 425, which is about 25 percent.

Some state game officials are concerned that there aren’t as many people interested in wolf hunting as they were for the state’s inaugural season in 2009.

“I haven’t been getting many calls; it’s been minimal if anything. There doesn’t seem to be a lot of hype like there was last time,” Hank Worsech, the licensing bureau chief for Montana Fish, Wildlife and Parks, told the Independent Record.

Wolves are notoriously difficult to hunt and the use of dogs, bait, sent, lures, traps, lights, electronic tracking devices, or any recorded or electrically amplified bird or animal call is illegal for wolf hunting in Montana.

Idaho started issuing wolf tags in May and so far about 4,000 have been sold. Idaho has more than 1,700 wolves but does not have an overall kill quota.