Food Plots and Memories of 9/11

Mohammed Atta gunned the throttles of Flight 11 over 25th Street and 5th Avenue. I know that because I was... 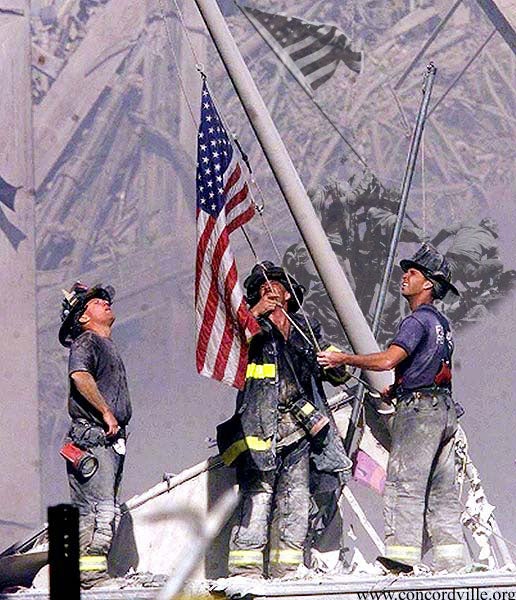 Mohammed Atta gunned the throttles of Flight 11 over 25th Street and 5th Avenue. I know that because I was directly beneath it on September 11. The roar of the engine is stuck in my ears 10 years later–I can’t forget it, don’t want to forget it. From the street, I watched the first plane go in, then the second and then saw both towers go down. I wondered just how many people–firefighters mostly–were standing under them when they collapsed. I wondered about Brian Boll first.

Brian was a member of my hunting club–and a firefighter. Though I knew he was not assigned to a firehouse in Manhattan, I also knew that there wasn’t a firehouse in all of New York City and it’s five boroughs that wasn’t racing to the towers. Brian had twin boys who he just couldn’t wait to take hunting. They were his constant companions in the woods and while fishing on the club’s lakes. They needed their dad.

I thought, too, about his sister Karen. As a New York City medical examiner, she would have to endure the unimaginable over the course of the next days, weeks, months.

Although, mid-September is a bit late to put in a food plot here in the northeast, September 16 was scheduled as a habitat improvement workday. I don’t think I ever looked more forward to one. After I thought about Brian and Karen, I thought about getting to the woods–I just HAD to get to the woods. Somehow, I knew (though it’s an impossible concept to explain to anyone else) that it could be the only place where my healing could begin–where some sort of normalcy could re-enter my life.

The 16th was a beautiful day–as picture-perfect as the 11th before it was made ugly. After dumping a 40-pound bag of Buck Forage Oats into the atv spreader, club member Kris McGrath nodded to the corner of the food plot and smiled. Karen and Brian were never more happy to pick rocks on a hunting club workday.

Where were you on September 11? Please leave your thoughts in the comments section on this 10th anniversary of the terrorist attacks.