What do musk deer glands, lightning, steroids and the North Korea Women’s Soccer team have to do with each other?... 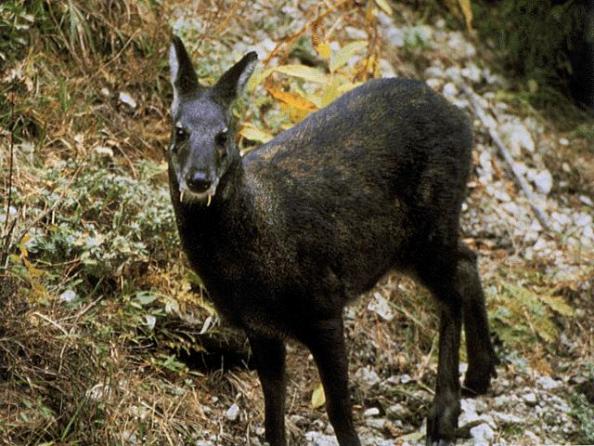 What do musk deer glands, lightning, steroids and the North Korea Women’s Soccer team have to do with each other?

During the recent FIFA Women’s World Cup, where Japan ultimately took top honors by beating the United States in a shootout, five ladies on North Korea’s team tested positive for steroids. Steroids scandals in sports are becoming, admittedly, fairly common. Less common, however, was North Korea’s explanation for the violation: Several of the women on the team were struck by lightning during a storm in June. To alleviate the (presumably severe) effects, the victims were given a treatment with musk deer glands, not an entirely uncommon drug among communities that still practice herbal and folk medicine. As part of that traditional therapy, supposedly, the women were “accidentally given steroids.”

As a result of the violation, FIFA, soccer’s governing body, banned North Korea from the 2015 Women’s World Cup.

So, what exactly is Musk Deer Gland therapy? Hard to say. Even steroidsources.com, which touts itself as “Your inside connection to steroid information,” says, “there is still little information regarding the chemical composition of musk deer gland extracts.”

What’s not as hard to say, however, is that Musk deer hunting is quite popular in Russia. There, the male’s musk organ–usually referred to as the musk pod, and located near the genitals–is highly prized, and often fetches big money in countries all over Asia. The musk deer, though, is quite different from its Whitetail counterparts. It is traditionally smaller in size and lacks antlers.