Hunters and Researchers Head to Siberia to Find Bigfoot

Siberia, long known for its Bigfoot sightings, is planning a major international event around the mythical…err I mean, elusive …... 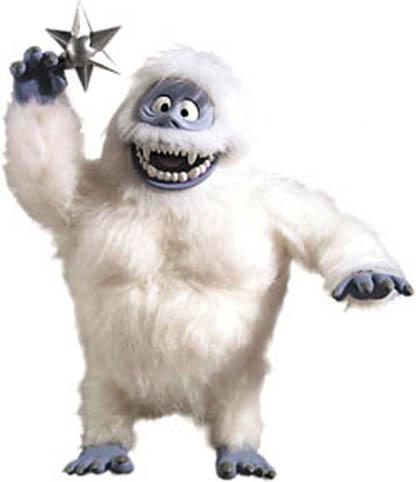 Siberia, long known for its Bigfoot sightings, is planning a major international event around the mythical…err I mean, elusive … creature.

The Kemerovo region will be bringing in experts from around the world for a comprehensive upcoming conference on Bigfoot, which is more commonly referred to as the Yeti or Siberian Snowman in the region. The event, which is expected to draw large crowds of enthusiasts, will entail discussions of genetic research, video and audio analysis, as well as a hunt for Bigfoot himself, according to multiple news sources.

Bigfoot hunters, cryptozoologists and academics alike are expected to arrive from Russia, China, Canada, Mongolia, Sweden, the United States and other countries. The event will be the largest of its kind in Russia since the 1950s.

In 2009, several hunters reported seeing “two-meter-tall, ape-like animals” in the region. Since then, Kemerovo has held an annual “Day of the Bigfoot” festival, and has also promoted Bigfoot as a local tourist attraction.

A preliminary conference at Moscow’s Darwin Museum was reportedly very successful, and included a speech by a Russian senator, an address by a director of the International Center of Hominology, as well as talks from various wildlife biologists.