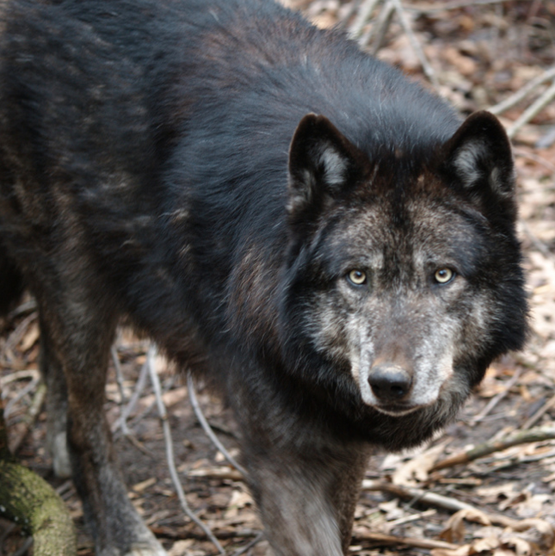 Following a reworked management plan, the U.S. Fish and Wildlife Service proposed removing federal protection for wolves in Wyoming yesterday. Wolves were delisted in 5 western states earlier this year, but Wyoming missed the cut because USFWS didn’t believe the state had an acceptable wolf management program in place.

In the past, Wyoming didn’t want to designate the gray wolf as a game animal, which would leave loose regulations on hunts. But in September Wyoming rewrote its management plan, took a cue from Idaho and Montana, and decided to designate the wolf as a trophy game animal.
“Under the state plan, wolves will continue to be subject to federal management in Yellowstone and Grand Teton National Parks, and within the National Elk Refuge. Outside of the parks and refuge, wolves in northwestern Wyoming will be managed as trophy game animals and human-caused mortality (including hunting) will be carefully regulated,” Wyoming Game and Fish said in a press statement.

There are currently more than 244 packs consisting of 1,650 wolves in the Northern Rocky Mountain Region. Until this proposal is passed, wolves will keep their federal protection in Wyoming.

The State of the Wolf

Wisconsin DNR Calls For Great Lakes Wolves to Be Delisted