Wolf Collared in Western Wyoming, Gets Shot in Eastern Montana

Montana Fish, Wildlife and Parks reported today that a collared wolf was recently shot on private land in southeastern Montana... 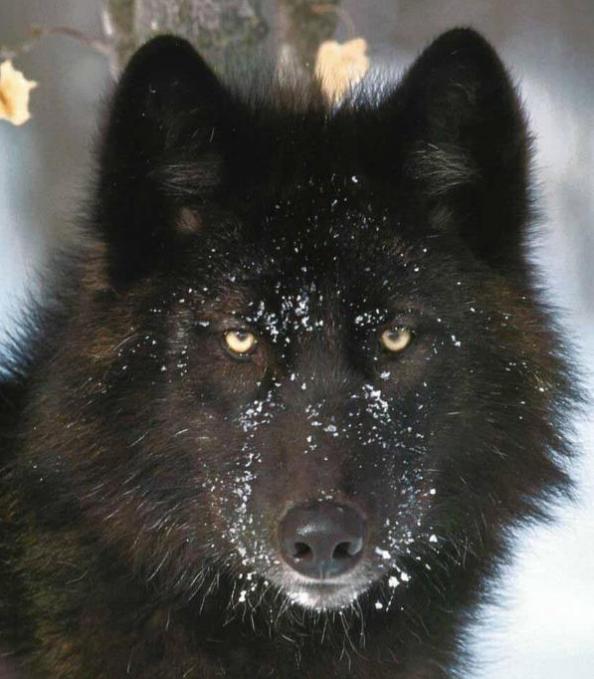 Montana Fish, Wildlife and Parks reported today that a collared wolf was recently shot on private land in southeastern Montana under a defense of property law (the wolf had attacked two lambs).

While a wolf getting shot in Montana doesn’t typically make a gripping headline, this particular wolf traveled more than 300 miles from where he was originally collared.

The 2.5-year-old black wolf was collared in 2010 near Jackson, WY and was killed outside of Hammond, MT. Over the course of the wolf’s journey, researchers lost his radio signal and the young male ended up off the radar.
This story serves as a good example of just how far wolves can disperse in a given territory. On average, wolves in the Northern Rockies will disperse about 60 miles, but they’ve been known to travel distances of more than 500 miles, according to FWP.