British Police Hunting For ‘Wolfman’ Living in the Wild

British police are hunting for a “wolfman” who has been living in the woods for for or five years, according... 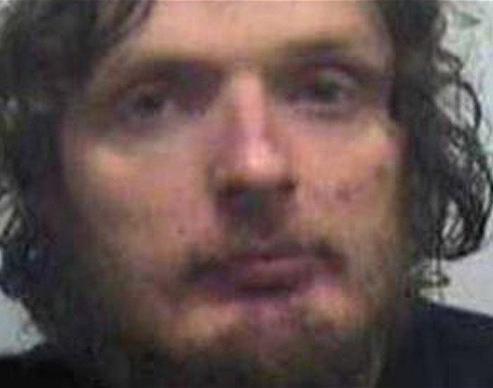 British police are hunting for a “wolfman” who has been living in the woods for for or five years, according to FoxNews.com.

Wayne Morgan, 37, has apparently been living off rabbits and wild plants since he lost his forestry job years ago. Morgan, who is unmarried and has no children, isn’t being accused of any crime, but authorities are searching for him because they’re concerned for his well being.

“There are concerns about his welfare. Anyone who may have seen him should let us know when any sightings took place. He lives off the land — but he may be hungry and on the lookout for food,” Police Sergeant Teresa Ross told Fox.

“He’s been offered help with accommodation and food but doesn’t want it. Last time I saw him, he was filthy. I can’t understand why he’s living like that,” a member of Morgan’s family told Fox.

As an outdoorsman living in New York City, I can understand exactly why Morgan is “living like that.” In fact, I think I’m one 3 a.m. car alarm away from becoming a “wolfman” myself.

Do you think the cops should just leave Morgan alone? Comment below!