Earlier this month African safari hunting photos of Eric and Donald Jr. Trump caused a whirlwind of controversy in the... 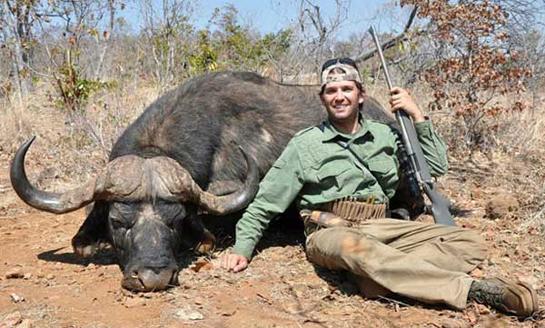 Earlier this month African safari hunting photos of Eric and Donald Jr. Trump caused a whirlwind of controversy in the media. Now their hunt is being investigated by the independent Zimbabwe Conservation Task Force.

This according to the AP: “The independent Zimbabwe Conservation Task Force said Friday that Trump’s sons Donald Jr. and Eric killed an elephant, an endangered leopard and other “big game” animals on a 2011 trip arranged by a South African safari firm that is not registered in Zimbabwe.

Photographs of the brothers – one holding an elephant’s tail in one hand and a knife in the other – have been were withdrawn from at least one website after a flurry of protests.”

The brothers have stated that their hunt was legal and that the meat they harvested was donated to local villages. On one hand, this investigation could be a legitimate fact check on that claim. On the other hand, it could also be an over zealous conservation group grasping at straws trying to strike while the controversy is still hot.