Should Fish and Game Agencies Change Opening Day Dates Because of Weather?

In Minnesota, Christmas takes a back seat for the opening day of walleye season. Along with hockey, Prince and hotdish,... 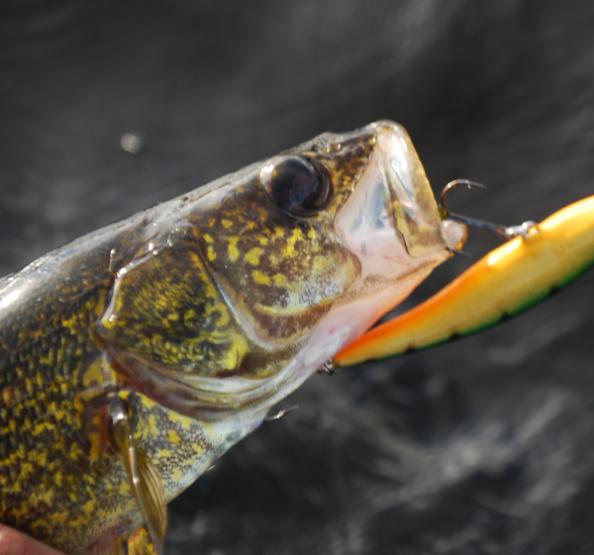 In Minnesota, Christmas takes a back seat for the opening day of walleye season. Along with hockey, Prince and hotdish, walleyes are one of the North Star State’s most precious commodities.

But this year, Minnesota anglers’ enthusiasm for opening day could endanger walleye numbers. Experts say that thanks to a blast of frigid spring weather, walleyes could still be spawning by the potential new start date of May 5.

This from the Minneapolis Star Tribune…

_”‘The way things are headed, the likelihood that there will be concentrations of spawning fish is quite high,’ said Chris Kavanaugh, Department of Natural Resources area fisheries manager in Grand Rapids.

‘If we have continued cool weather, and we open on May 5th, there might be some areas we have to close to fishing because of concentrated walleye spawning,’ he said. ‘I’m a little nervous about opening it early … We have to balance conservation and recreational opportunity … If you err, you want to err on the side of conservation.’ “_

It makes sense to close some areas if walleyes are still spawning, (‘eyes are extremely vulnerable during the spawn) but what about just pushing the whole season back a week or two? It could make some anglers unhappy, and could also cost some tourism dollars, but it could be worth conserving walleye numbers.