Bison numbers are above management goals in Wyoming, which could mean more hunting opportunities for residents and nonresidents alike. This... 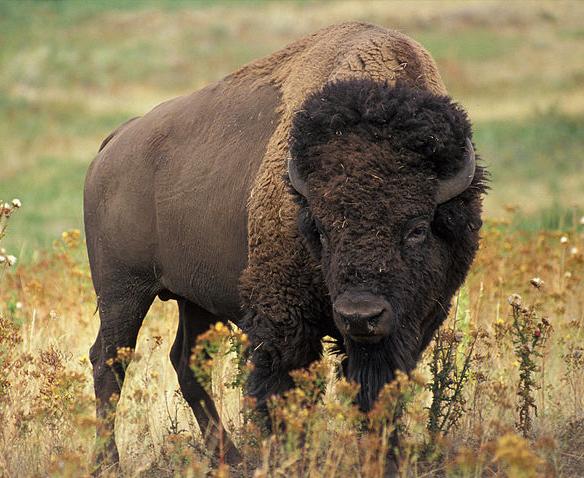 Bison numbers are above management goals in Wyoming, which could mean more hunting opportunities for residents and nonresidents alike.

This from the Associated Press: “A proposal by state Rep. Keith Gingery, R-Jackson, would end the once-in-a-lifetime rule for harvesting bison cows and replace it with a once-every-five-year rule. His draft legislation also proposes lowering the cost of a cow bison license for nonresidents from $2,500 to $1,000 …”
_
“Regulated bison hunting in Jackson Hole didn’t start until 2007 when the U.S. Fish and Wildlife Service and the National Park Service completed a bison and elk management plan. The plan required the agencies to decrease the population of the herd from the 1,200 bison counted then to about 500.”_

Bison hunting season started August 15th in Wyoming this year and during the first two days of the season hunters took 34 animals, including 8 bulls. The state issued 410 permits, 300 of which were for cows or calves only.

What do you think OL readers, would you drop $1,000 on a fair-chase bison hunt?