A deer hunter shot and killed a mountain lion that was stalking him near Ainsworth, Neb. this weekend, reports the... 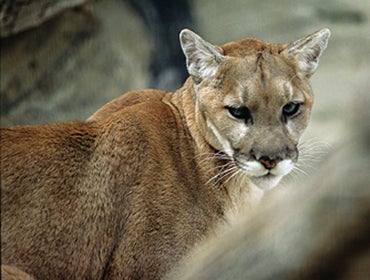 A deer hunter shot and killed a mountain lion that was stalking him near Ainsworth, Neb. this weekend, reports the Nebraska Game and Parks Commission.

Nebraska’s gun deer season opened Saturday, and the unidentified hunter was hunting from his ground blind. When he left the blind, he noticed a mountain lion walking parallel to him about 35 yards away. The big cat then made eye contact with the hunter and circled in front of him.

The hunter shot the 150-pound cougar and reported the kill to a GPC conservation officer. An official investigation determined the hunter’s actions were justified given the big cat’s behavior.

According to the Nebraska GPC, a person may kill a mountain lion without a permit only if it “stalks, attacks, or shows unprovoked aggression” towards someone. It’s also permissible to kill a cat if it is actively preying on livestock. Unlawfully killing a mountain lion can cost you up to $1,000 and three months in jail.