With Montana’s Legislature back in full swing, policy makers have taken up the explosive issue of … lighted arrow nocks.... 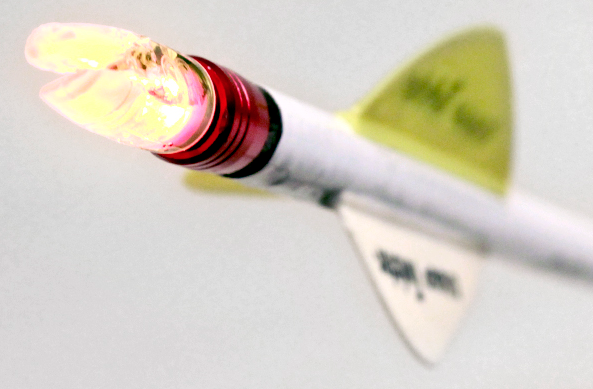 With Montana’s Legislature back in full swing, policy makers have taken up the explosive issue of … lighted arrow nocks. Only in Montana right?

House Bill 26, sponsored by Rep. Ted Washburn, R-Bozeman, would prohibit the state Fish, Wildlife and Parks Commission from barring lighted nocks, as it does now, according to the Independent Record.

Over the last few days a barrage of editorials from Big Sky state newspapers have debated whether or not Montana bowhunters should be allowed to use the technology. And, one of the most outspoken opponents of the bill is the Montana Bow Hunters Association.

“The concern is that this is the beginning of (allowing) electronics,” said Jerry Davis of the Association. “The majority of our membership is opposed to any electronics being added to bows or arrows.”

The theory behind the bill is that lighted nocks allow a hunter to better identify where he hits an animal immediately after the shot. Armed with that knowledge, bowhunters can track an animal more effectively and hopefully improve recovery rates.

But Joelle Selk of Montana Bowhunters Association counters that bowhunting recovery rates are already high and lighted nocks won’t help them get any higher. Selk wrote this in an Independent Record Editorial …

“Proponents of lighted nocks state that bow hunting has inordinately high wounding rates. They cite a wounding figure of about 50 percent, typically derived from anecdotal sources. In contrast, valid studies show a wounding rate of 13 to 18 percent, similar to that of rifle wounding (Camp Ripley study by Krueger, et. al. and Indian Head study by Pedersen, et. al.). One of the related findings of Pedersen’s study was that there was no difference in deer recovery metrics between compound bow and crossbow users (Pedersen, p. 31). Based upon these findings, there is clearly no advantage in allowing increased technology in order to reduce wounding rates. In fact, no studies exist which show that lighted nocks improve recovery.”

Of course, the Montana Bowhunters Association doesn’t speak for every hunter in the state. An editorial from The Missoulian offered this insight…

_”Lighted arrows don’t cause any apparent harm, and if they do help reduce the rate of unrecovered game – well, that’s a good thing. In fact, Montana Outfitters and Guides Association Executive Director Jean Johnson recognized the greater importance of finding wounded or killed animals when she spoke in support of HB26.

There’s a simple answer for those who don’t want to use lighted nocks: don’t use them.”_