A report from the University of Florida’ International Shark Attack File says that there were more shark attacks last year... 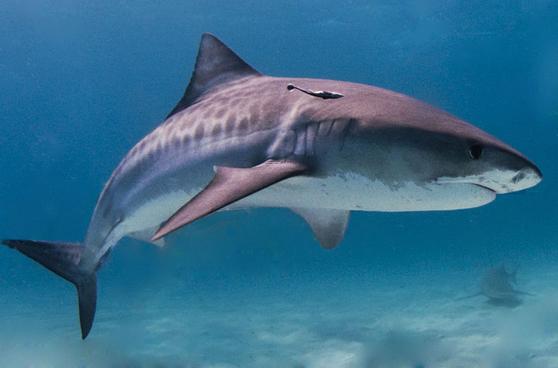 A report from the University of Florida’ International Shark Attack File says that there were more shark attacks last year than there have been in a decade.

But, don’t rush out to get a bigger boat just yet. There were 53 attacks nationally last year and only one was fatal. Florida led the U.S. with 26 attacks. Hawaii had 10 attacks, followed by California and South Carolina with five each, North Carolina with two and one each in Georgia, Massachusetts, New York, Oregon and Puerto Rico. One attack in California was fatal.

Experts say there’s no need to start killing sharks in order to protect the beaches.

“The concept of ‘let’s go out and kill them’ is an archaic approach to a shark attack problem, and its opportunities for success are generally slim-to-none,” Shark Attack File director George Burgess told the Atlantic Wire. “It’s mostly a feel-good revenge — like an ‘eye for an eye’ approach — when in fact you’re not likely to catch the shark that was involved in the situation.”