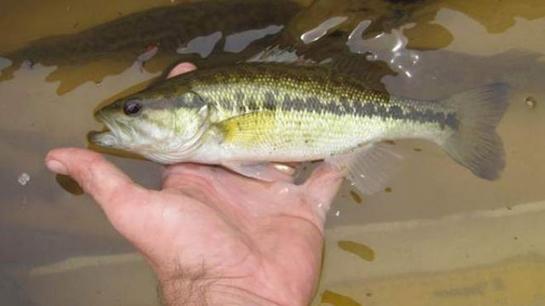 Florida Fish and Wildlife Conservation Commission scientists have announced the discovery of a new bass species. The Choctaw bass first caught the attention of anglers and scientists in 2007 when the fish was pulled from the Chipola River.

DNA analysis confirmed that the fish was a new species. The Choctaw bass can be found in the coastal river systems of Alabama and in the western Florida panhandle.

The fish has existed for years, but was previously categorized with another, nearly identical species, the spotted bass (genetic testing is required to truly tell the difference between the two species). The Choctaw is the tenth species of bass to be discovered.

“I suspect there will be a lot of folks who will want to go out and catch one now,” Robert Cartlidge, president of The Bass Federation, told Foxnews.com. “Anything new is obviously exciting…”