The numbers are in: Americans love rednecks. A recent article on FoxNews.com brings to light just how popular redneck reality... 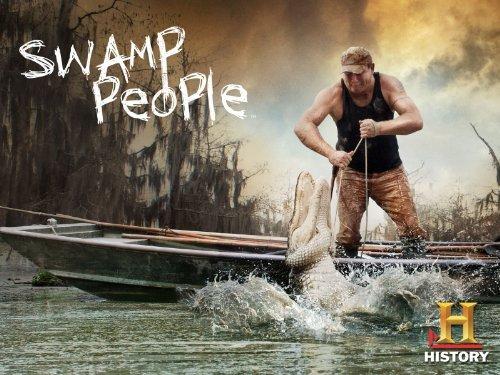 The numbers are in: Americans love rednecks.

A recent article on FoxNews.com brings to light just how popular redneck reality shows have become.

Shows about the well-to-do such as the “Real Houswives of…” franchise and “Shahs of Sunset” aren’t doing nearly as well. “Keeping Up With the Kardashians,” for example, averages around 2.6 million viewers per show.

So why are Rednecks doing so well?

VP of Business & Culture at the Media Research Institute Dan Gainor told FoxNews.com: “Americans enjoy these shows for good reasons. Hollywood wants us to laugh at rural people. They set these shows up to depict them as God-fearing, gun-loving idiots. But viewers see something different. They see the heart, the humanity and the humor. Not everyone lives in New York or Los Angeles.”

Or maybe people just enjoy watching shows that take place in the outdoors or watching people hunt and fish.

I don’t as I’ve never seen any of the aforementioned shows.

Do you watch these redneck treasures? And if so, why?