Wisconsin’s Chippewa tribes have begun testifying in front of a U.S. district judge to win the right to hunt deer... 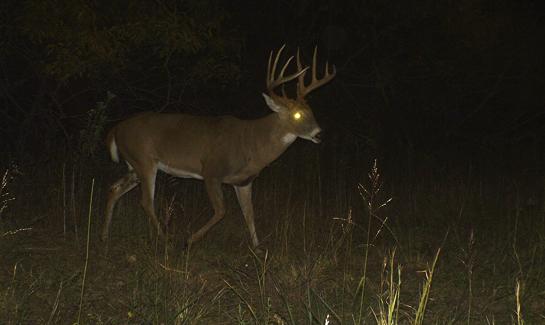 Wisconsin’s Chippewa tribes have begun testifying in front of a U.S. district judge to win the right to hunt deer at night. The tribes have increased safety measures that now call for hunters to use lights and undergo an advanced training course.

In November, the Great lakes Indian Fish and Wildlife Commission authorized Chippewa hunters to hunt deer at night in the ceded territory, a stretch of northern Wisconsin that the tribes handed over to the federal government in the 19th century. The Chippewa retain the right to hunt and fish in the territory, according to the Associated Press.

However, the Wisconsin DNR has banned nighttime deer hunting statewide, including in the ceded territory, because of safety concerns. Obviously shooting at night makes it more difficult for the shooter to know what is behind his or her target.

The Chippewa have renewed their attempt to legalize nighttime deer hunting for tribe members after the state OK’d wolf hunting at night. Also, the state allows sharpshooters to shoot deer at night.

“These changes are significant, because they demonstrate that the State of Wisconsin believes there are safe means of shooting deer and other species using high caliber weapons at night,” Tribal attorney Colette Routel wrote, according to the AP.

The trial, which is being heard by U.S. District Judge Barbara Crabb, is expected to last about one week.