James Bond has gone through a number of firearms in his 50 years on screen (my personal favorite is the... 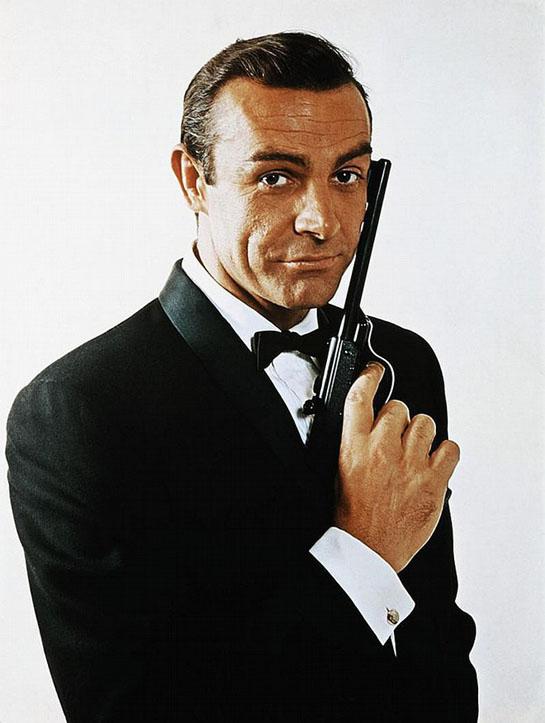 James Bond has gone through a number of firearms in his 50 years on screen (my personal favorite is the Anderson Wheeler .500 Nitro Express Double Rifle he used in Skyfall), but none is more iconic than the Walther LP-53. Now the pistol is up for sale at the Artfact online auction house with an opening bid of $200,000.

While the Walther LP-53 is the pistol most people associate with Bond, he never actually used one on film. Rather, it simply appeared on the posters for “From Russia with Love,” “Goldfinger,” “Thunderball,” and “You Only Live Twice.”

How this pistol became one of the most iconic firearms in history, yet never made it on screen, is the story of a forgotten prop, according to Gun.com:

“Publicist Tom Carlile arranged a series of poses with photographer David Hurn to shoot an iconic portrait of Connery as James Bond with his Walther pistol which was to be used as the primary image for the film’s poster art and marketing campaign. When Connery arrived at the photo studio, together with Tom Carlile and representatives from United Artists, it was discovered that no one had brought 007′s. By chance, photographer Hurn practiced air pistol target shooting as a hobby and he used a Walther. It was decided between Carlile and Hurn, without telling Connery or the other representatives from United Artists, that they would use his air pistol for the photographs and if anyone were to bring it up that the Walther name on the gun would reassure them.”

Yes, one of the most famous film pistols of all time is actually a pellet gun.

“In theory, the long barrel of the air pistol should have been removed by airbrushing during the design of the actual poster, but, for reasons unknown, it was never done. What became of this shoot was one of the most iconic photographic images of the 20th century.”

Will it go for as much this time?